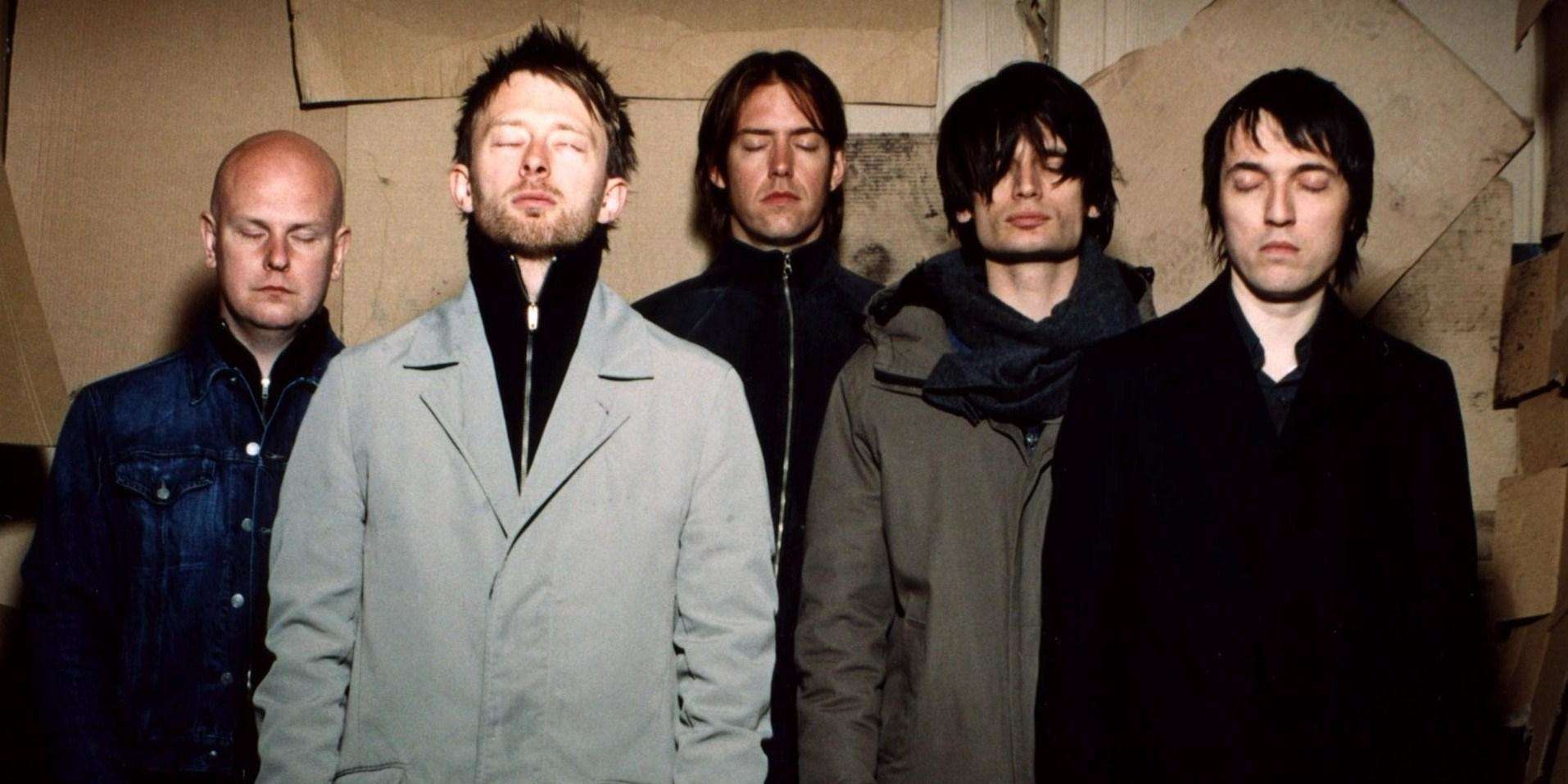 “This is a low flying panic attack, sing a song on the jukebox that goes burn the witch.”

If you were paying to Radiohead’s social media outlets the past few days, you probably noticed that their online presence was dissipating. Their website? Blank white page. Their Facebook profile? Empty. Twitter? Eviscerated.

The only form of communication the band provided was a short Instagram video of a claymation bird singing gleefully in a tree and a vaguely sinister flyer that was sent out to their UK fans. It read: “Sing The Song Of Sixpence That Goes / Burn The Witch / We Know Where You Live.”

Now, if you’ve been paying attention to Radiohead for the past fourteen years, you’ve probably already heard about “Burn The Witch.” It was originally alluded to on the cover of their 2003 album Hail to the Thief, and ever since then they have been teasing their audiences ceaselessly—from posting photos that listed “Burn The Witch” as part of the tour set, to releasing lyrics for the song, to playing the opening chords at performances but stopping immediately because, as Thom put it, “When we get the orchestra, we’ll play ‘Burn The Witch.’”

May 3, 2016 will go down in history as the date Radiohead finally released “Burn The Witch.” Remember that bird made of clay that was chirping away to its heart’s content? Turns out it’s the opening to the music video—and that is, as they say, only the beginning.

Things seem pretty benign at first. A character who resembles Magritte’s “The Son of Man” visits a sweet, quaint little village, jotting down notes on his tiny clipboard. Nothing out of the ordinary. In fact, for a good while I believed the song was simply superimposed on top of a stop-motion cartoon from the 1960’s. It wasn’t until one of the animated villagers painted a red X on a house’s door that I realized things were very wrong in this little world.

This seemingly child-friendly video steadily increases its creep-factor while the orchestra strikes its strings rapidly. It’s a strange concoction of harmlessness and imminent horror that will give you chills by the time it’s all over.

As far as this long-awaited song goes, it’s powerfully cinematic, reminiscent of the work Radiohead guitarist/multi-instrumentalist Jonny Greenwood has done as a film score composer. Along with Greenwood’s compositions, Radiohead marvelously contributed “Exit Music (For a Film)” to the end credits of 1996’s Romeo + Juliet—that is to say, these guys are no strangers to the powers of cinematic swells and climaxes, and they put their mastery to good use here.

But this is—as they continue to say—only the beginning. “Burn The Witch” doesn’t feel like some grand spectacle. It doesn’t sound like they’ve tried to reinvent the wheel here. It sounds like this is one piece of the puzzle, not some single that is meant to stand alone. There is a much bigger picture to be seen, and so we as fans mustn’t get complacent now that we’ve finally been given this very elusive song.