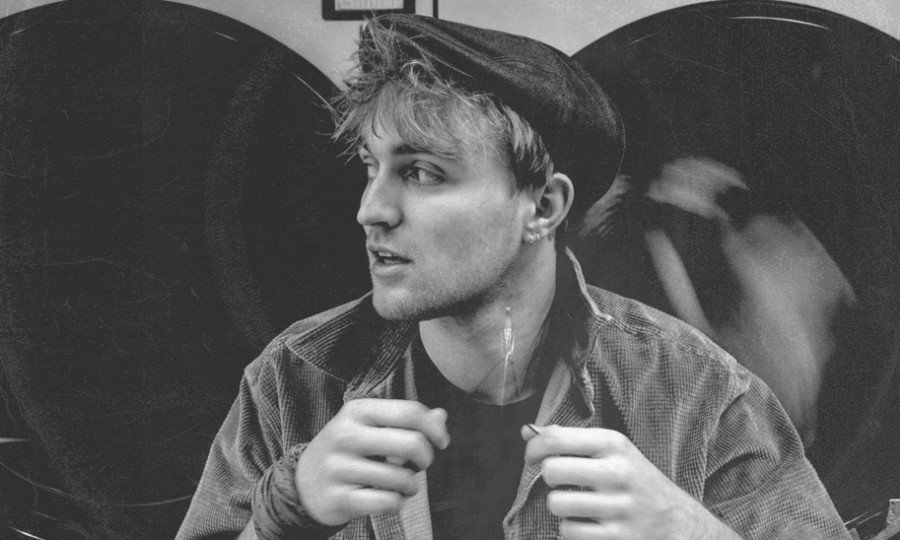 “Will you take my pieces and fix me into something from all the ruins that remain? And when the buzz is over, hang on and love me sober, don’t let me lose myself again.”

Martin Luke Brown has returned with yet another stunning, soulful track, “Love Me Sober.” It’s hard not to fall in love with this man. His previous singles have awed. “Knife Edge” is still one of my favourite songs to date and “Nostalgia” has racked up over a million plays on Spotify. The buzz surrounding Martin is far from surprising and “Love Me Sober” amazes us once again.

“It’s all about depression, so it’s emotional. I never thought too much of it as it felt so personal to me, but I tried it out at a couple of shows at the end of last year and one night, an ex-military man leant up to the stage and grabbed me and said he the song really spoke to him. It was crazy! I’ve had it in mind ever since that it was gonna be the next release. It’s magical that music can carry such emotional weight,” said Martin in an interview with +stage.

True enough, “Love Me Sober” is an emotional one. Martin has never shyed away from talking about sadness or hurt in his music and it shows. His music is often therapeutic, guiding you through your emotions and coming out of it all stronger and revitalized. You can hear the sheer conviction in his vocals as he bares his soul all into this one song.

“Maybe I’m not okay. Maybe I’m really worried. Don’t tell me to be a man.”

Martin Luke Brown is currently on tour supporting Jack Garratt across Europe. Catch him at the following dates here. He is also currently working on his debut album, which I cannot be more excited for.