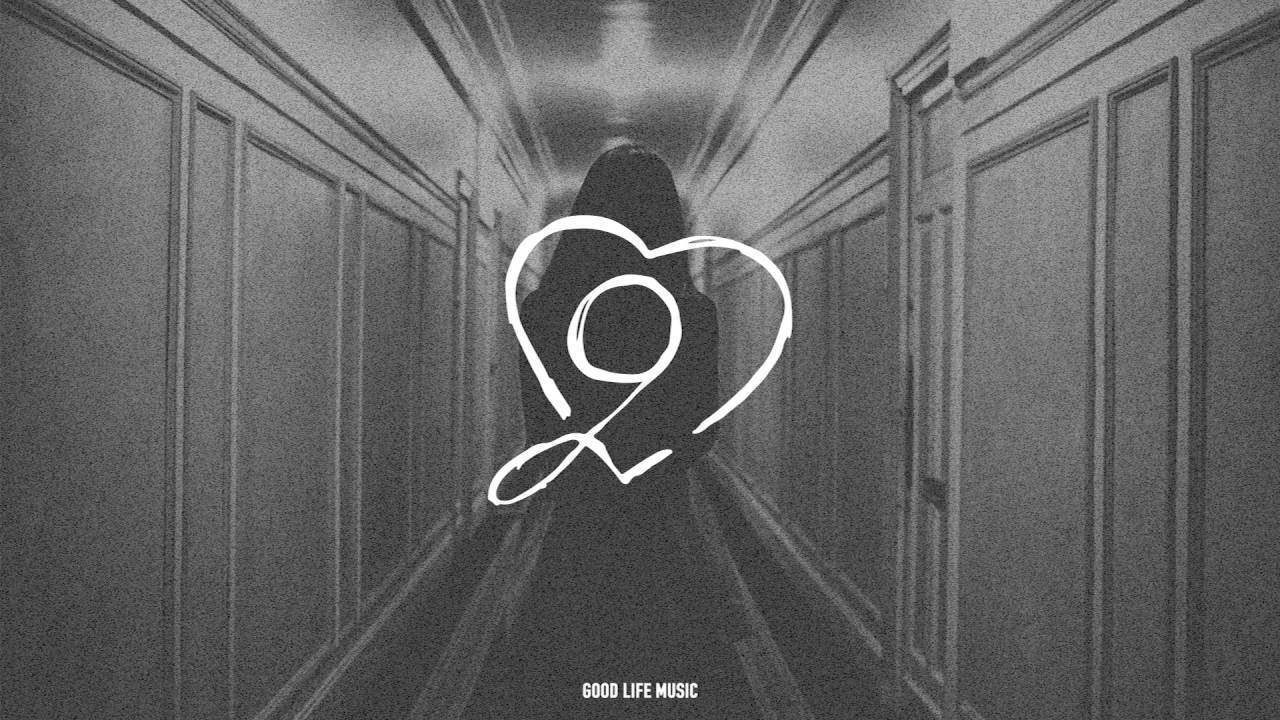 GHOSTS have released their debut single, aptly titled “Haunted.” The single, in collaboration with singer/songwriter Josh Roa, contains the same melodic beats found in GHOSTS signature style of remixes, while its indie-pop vibe introduces an individual sound for the duo. According to GHOSTS, they’d “been going back and forth with this track and it wasn’t until Josh laid his vocals over it, that we realized what was missing. The release of this song is our proudest moment so far.”

While the enigmatic GHOSTS have been around for a few years, it isn’t until “Haunted” that listeners finally get a glimpse of the musicians’ personal world. A world in which “the shadows keep surrounding me.” As Roa sings “I’m losing touch with reality”, GHOSTS exhibit an equally spooky, synth beat that keeps the listener on the edge, almost as if “Haunted” were its own story of suspense. With its meditative pace and soft vocals, “Haunted” creates a sleepy, eery dream world through which GHOSTS leads the way.

“Haunted” is available on SoundCloud, Spotify, and iTunes.