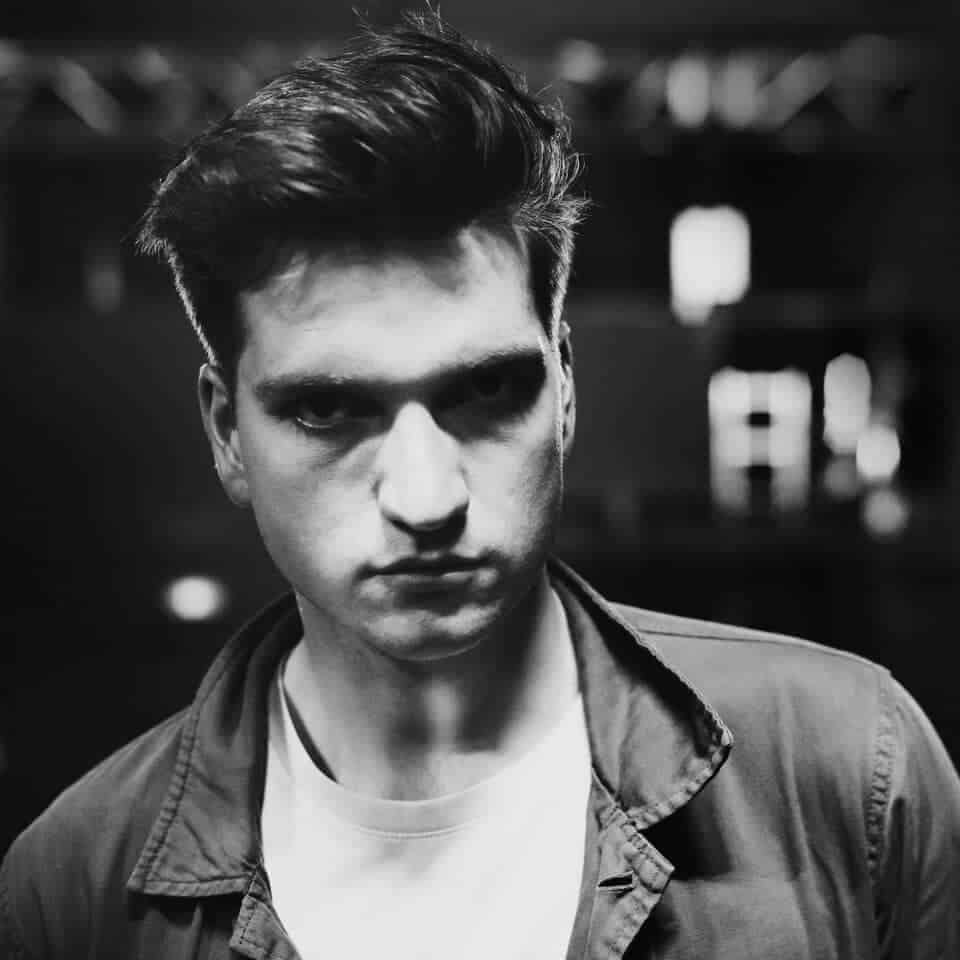 Having taken some time out following the release of debut album, Control, last year, this new offering is the title track from Fyfe’s new EP due for release later in the year. “Stronger” sees the return of Dixon’s typically measured vocals and, despite being a tad more infectious thanks in part to the recurrent backing harmonies, is no-less-intricate than his previous work. Lyrically, “Stronger” reflects its title – emphasizing the idea of sticking to your guns and picking yourself up again to continue on despite hardship. As Fyfe explains, the song is also about “being your own worst enemy.”

Having learnt to play the violin from a young age, Fyfe has great appreciation for classical music and the new EP will see a return to his roots thanks to a guest appearance from The Iskra String Quartet and Peter Gregson (who’ve played with The xx, Vampire Weekend and Surfjan Stevens).

Earlier singles “Solace” and “For You” have both surpassed 4 million plays on Spotify each and Fyfe sold out a European tour which included venues like London’s Oslo and Paris’s La Maroquinerie late last year, but the artist who formerly worked under the name David’s Lyre will play a decidedly more intimate launch show for “Stronger” at his hometown’s The Waiting Room on July 5th, with more music and live plans to follow.