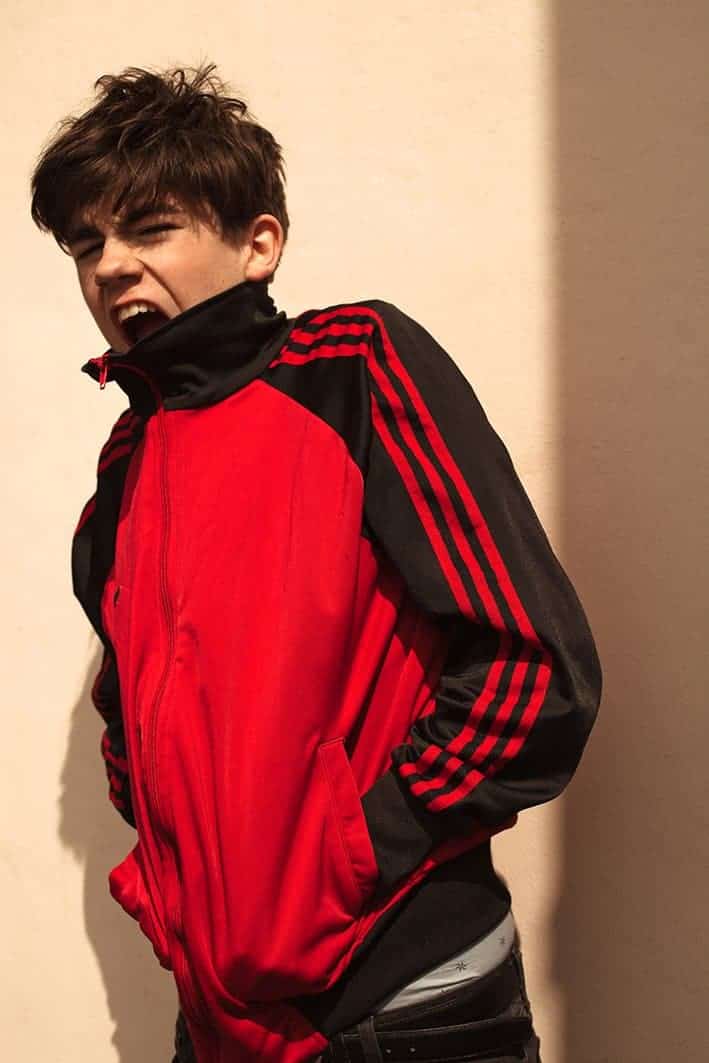 The track details religion and how it is used as the justification for the acts of hate and war. Though backed with some serious meaning, the track is wrapped in colorful guitar hooks.

McKenna spent some time promoting “Brazil” in the US and is due to perform on Conan later this month.

If you’re in the UK, be sure to catch Declan McKenna at any of the following dates: