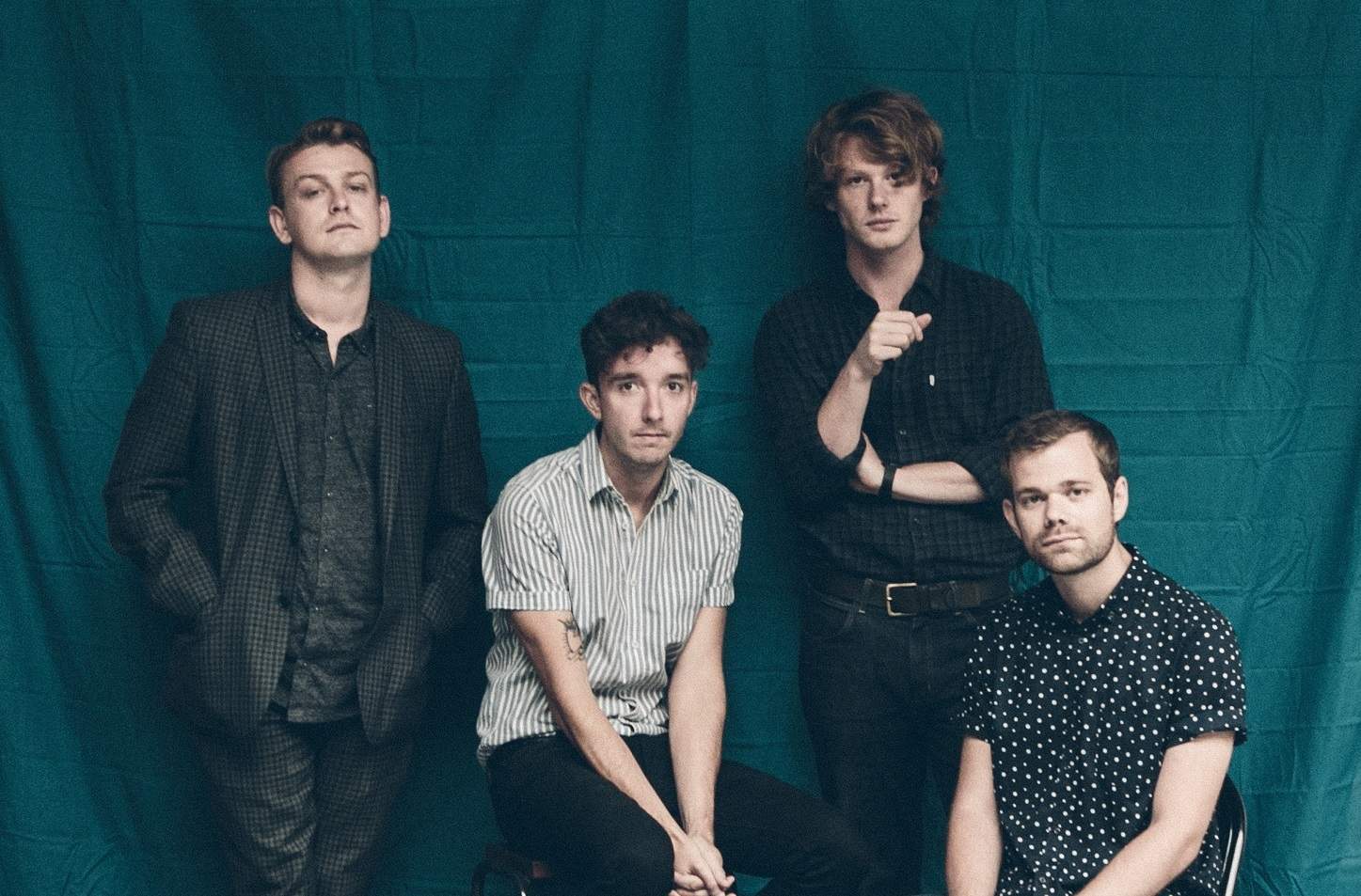 “It’s obscene, when I was seventeen I had no wisdom teeth. They say ‘just be yourself’ like that’s an easy thing to be.”

A song about stepping out of your comfort zone to explore new opportunities and expand your horizons, the song makes me want to jump off a building and fly into the sky. Upbeat and optimistic, the hopeful tune lifts your spirits and motivates you to get up and get moving.

The band to me has always had an eccentric sound that balanced galactic instrumentals with rock melodies that they’ve somehow made work. “Roman Candle” keeps that up. Starting off with a flurry of sounds that sounds like it came off a spaceship video game, the beat soon kicks in and launches you up into a dance party. Lead singer George Waite’s vocals here are smooth and tie the whole song together. The Crookes’ unique yet cohesive sound makes them one to watch out for.

One of the singles off their latest album Lucky Ones, the tune very well shows off the essence of the band. “Most of the ideas (for the album) were collected when we were away living out adventures and just having the most fun we’ve ever had. When I listen back, I can almost sense those feelings of frenzy and breathlessness and excitement from those strange nights in stranger still cities,” said guitarist Daniel Hopewell.

You can catch The Crookes at several festivals this July; check out their full tour dates here. You can buy their latest album, Lucky Ones, here.