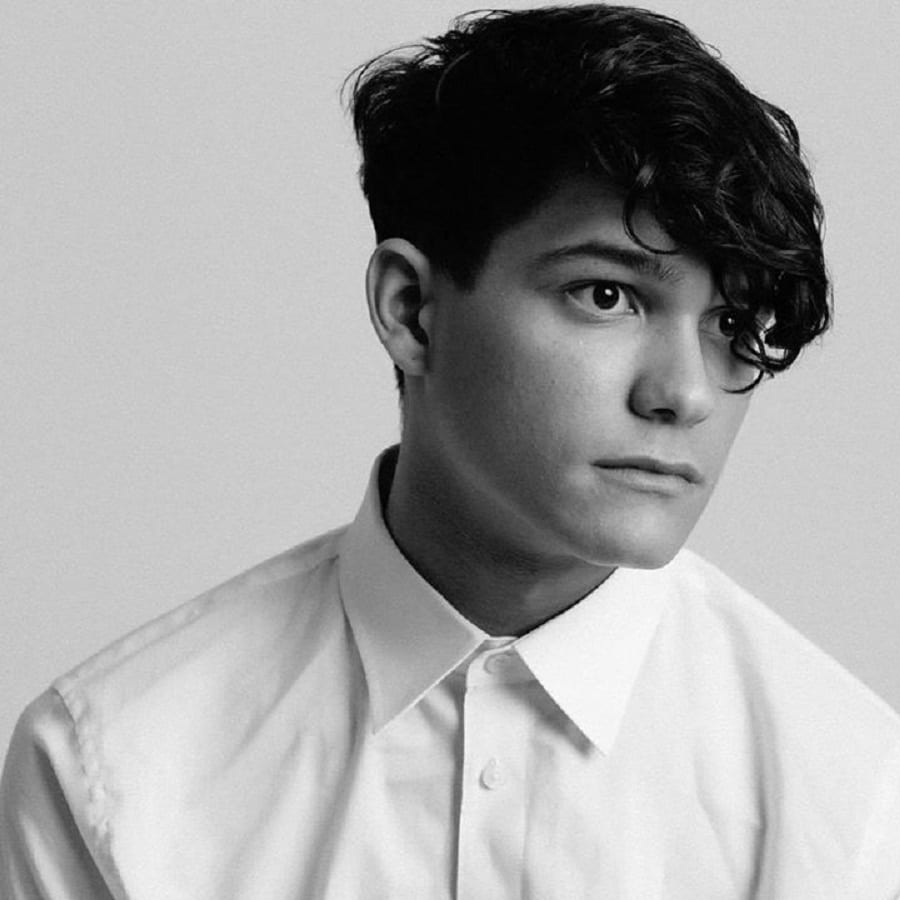 The track pays homage to a worshipful, old-soul sound, but subverts the paradigm both musically and lyrically. Burnette plays with musical layers, crisp percussion stroking alongside digital riffs. One catches a whiff of organ– invisible and unheard, but there in spirit. Much like a spiritual service, “Worship” embraces silence as a tasteful musical choice, while also allowing the praise to swell into a wholesome sound.

There is some mischief afoot, however. Burnette moans the lyrics in his heartfelt, James Blake-esque croon, convincingly devoted, but his lyrics defy both old soul and modern pop cliches. “Don’t care if you’re sober/swear I could get you high,” he promises, and this clever turn of phrase assures that we are along for the ride.

Burnette’s EP State I’m In arrives this summer. To stream more of his music and to keep up with his artistic endeavors, visit http://www.brandynburnette.com/.