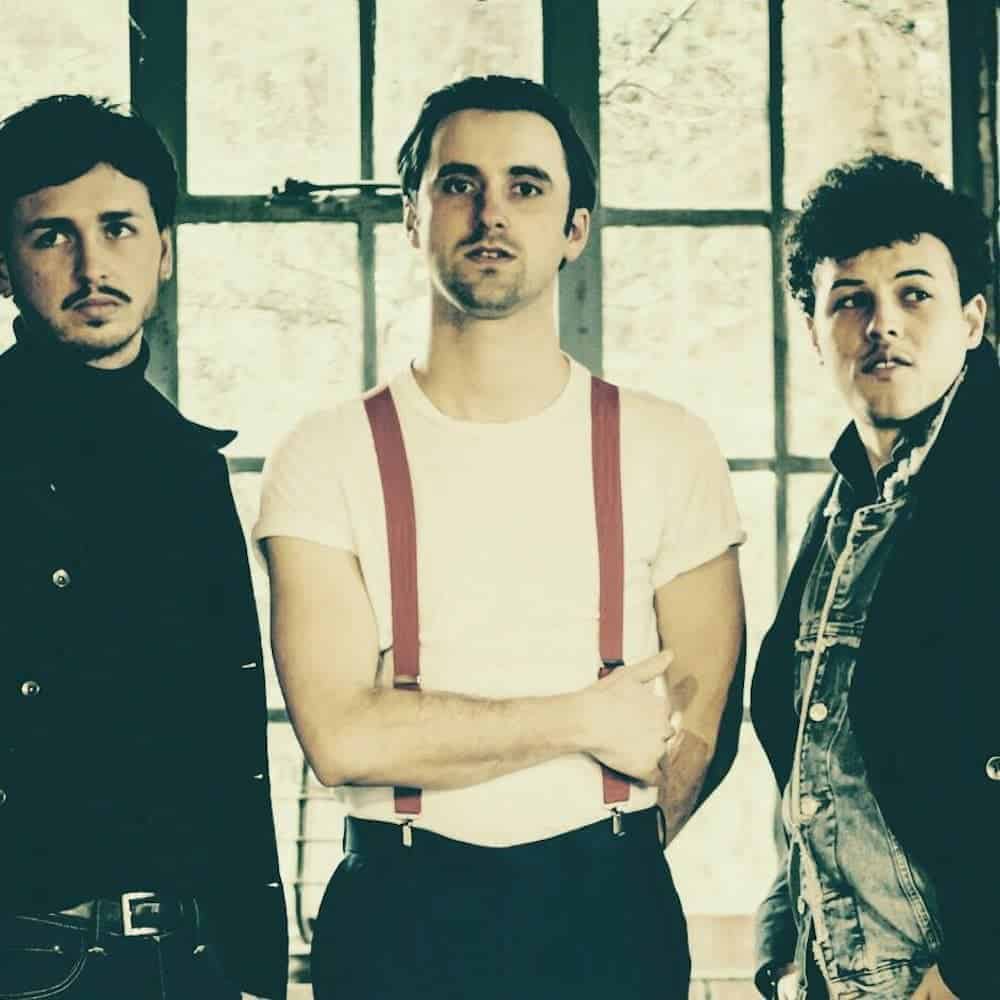 Remember back in March when I told you to keep Kent rockers The Bay Rays on your radar? Well the trio have followed up short-but-sweet debut single “Four Walls,” which received support from BBC DJs Annie Mac, Huw Stephens and Steve Lamacq, with an attention grabbing number in the shape of “New Home.”

The band’s second single, again released via the band’s own label East Wing Records, is an unrelenting blast of garage rock with a scuzzy punk feel that sounds significantly more resolute than the comparatively tame contemporary take on traditional rock and roll first presented by “Four Walls.”

Having only formed last autumn, Harry Nicoll (vocals/guitar), Maxwell Oakley (drums) and Anthus Davis (bass) have already been noted for their formidable live set that earned them a support slot with fellow Kent rockers Slaves late last year. They will be back on the road in summer following the release of “New Home” on May 27th.