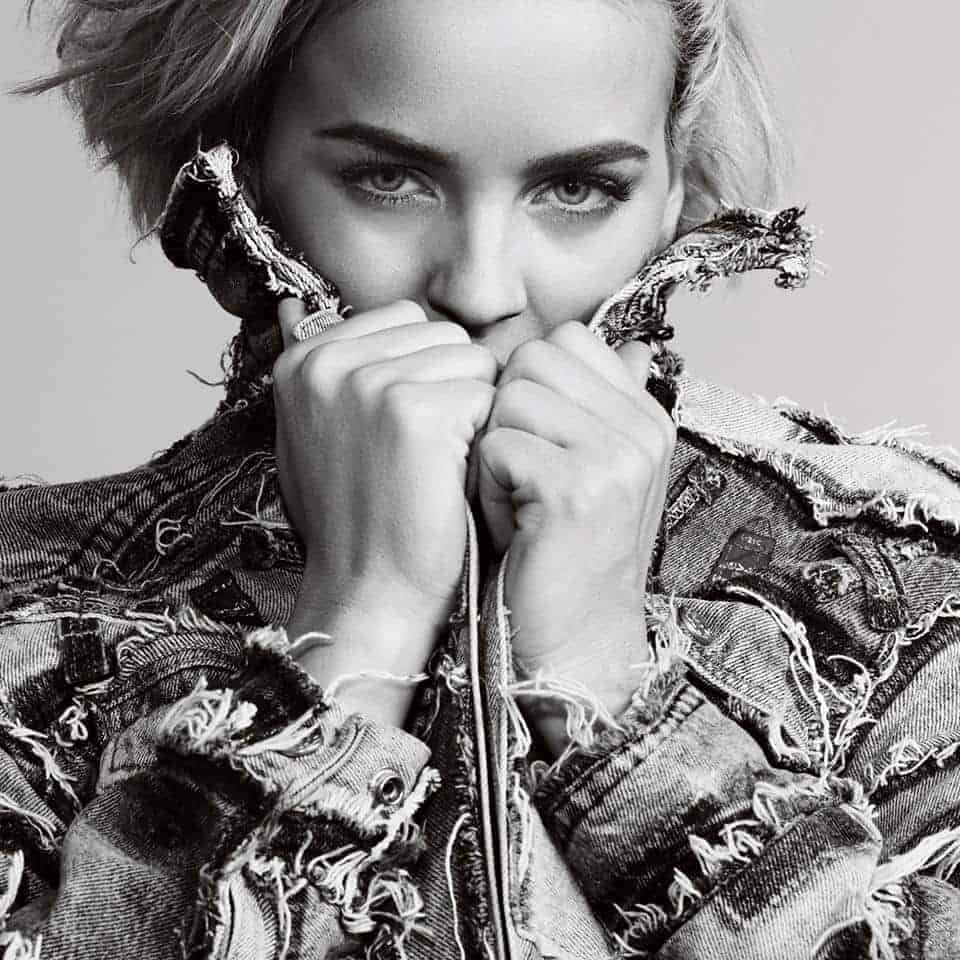 Following her career as Rudimental’s lead vocalist, British solo artist Anne-Marie has released her new single “Alarm” alongside its official video. The track follows her Karate EP from last summer and previous single “Do It Right,” which featured on Radio 1’s B List, 1Xtra’s A List. Much like her previous work, both solo and with Rudimental, Anne-Marie’s “Alarm” presents, as reported by Elle, “a gloriously enthusiastic ball of energy.”


The track begins with a synthetic bite from Anne-Marie, as she sings “I know what’s happened here in our bed, yeah.” She lends a voice to women whose relationship begins to ring an “alarm,” as a result of suspected infidelity. Much like her former career as a karate world champion, Anne-Marie’s lyrics and vocals pack a punch. Her beats, self-described as a “fusion of electro, R&B, hip hop and pop” are uplifting as she bemoans the mistakes she’s made in her relationship. The listener doesn’t feel sad, however, because it becomes obvious that, although Anne-Marie is down, she is by no means out. As she has commented on the track, “Alarm is about somebody I was dating and I guess I just always had a suspicion that he was doing something naughty. I’m a bit of an investigator and I found out my inkling was right! The thing is, he left someone to be with me and I always thought he could do it again.” Though her suspicions were right, Anne-Marie said, “I love this song so much and I hope you love it too!”


The Essex native is currently working on her debut album, and will feature at a series of festivals this summer.