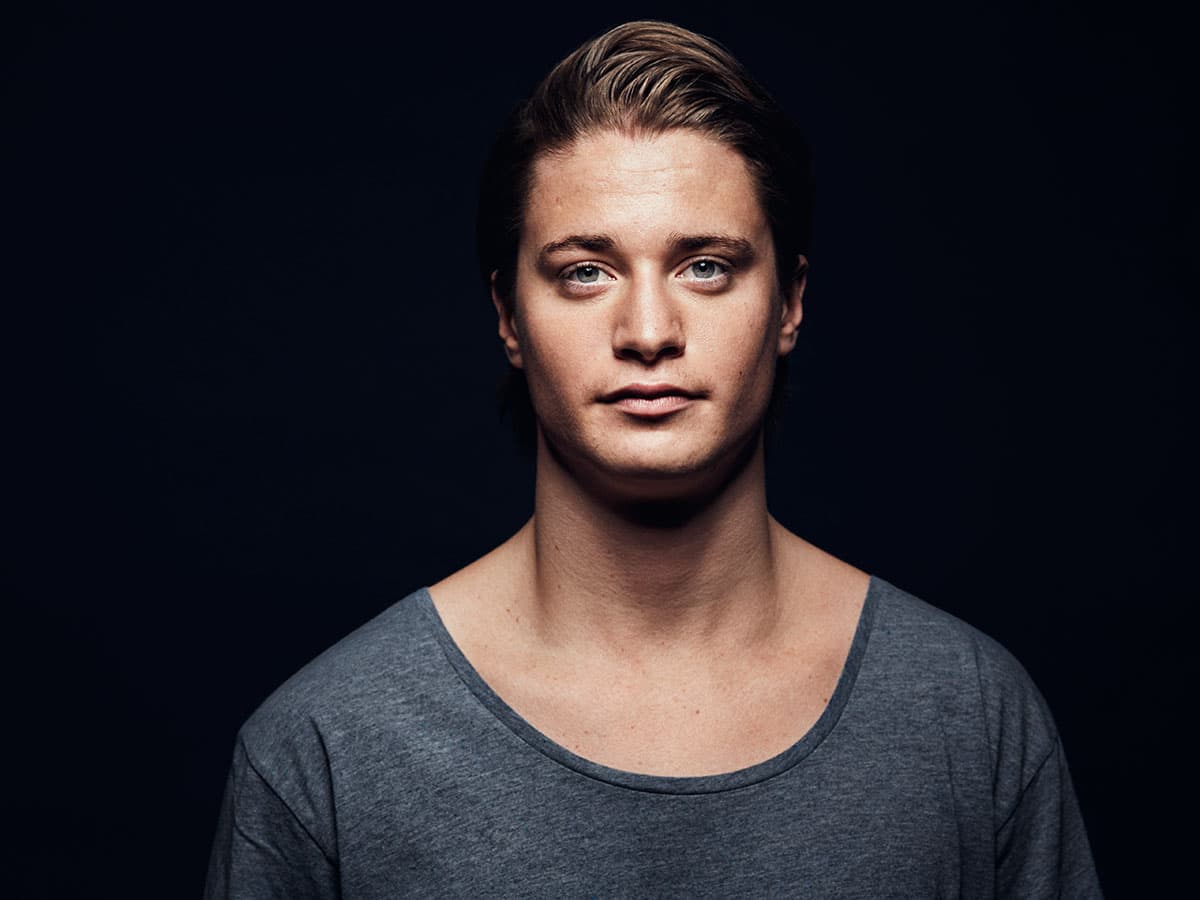 “Feel my heart beating through my chest. I’ll get used to just saying ‘yes.’ Yes, I’ll love you with all I am. Yes, tonight is where we begin.”

We’ve already heard a few tracks prior to the release of Cloud Nine, including the collaborations with Kodaline, “Raging” and James Vincent McMorrow, “I’m in Love”, all of which left us wildly excited. Now that Kygo’s debut album has finally dropped, it has left us permanently on well… Cloud nine. The record is absolutely stunning, to say the least. Including yet more unexpected joint projects with John Legend, Tom Odell and Angus & Julia Stone.

Many of us have previously noticed Kygo moving away from the “tropical house” sound that he pioneered and this album has just proven us right. His new blend of indie-tronic sounds is innovative and definitely a change for the better.

It’s hard to pick a favorite off the album when every song is absolutely stunning. The perfect mix of chill and upbeat dance-y tracks makes sure that there is something for everyone.

Kicking off with the familiar tune, “Stole the Show” featuring Parson James, the album starts off on a high. Tom Odell lends his vocals to a track on the album, “Fiction.” The emotional shaky quality in his falsetto shines through once again in the song; combined with the electronic sounds of Kygo, makes for an outstanding dance hit.

Honestly, after I heard “All of Me” about a million times every five minutes for the whole of 2014, I felt that I had enough of John Legend for life and actively shunned all of his songs like the plague, but Kygo has gone and pulled me right back. “Happy Birthday,” the collaboration with John Legend surprisingly, is one of my favorites off the album.

Ending off the album is “For What It’s Worth” by brother-sister folk duo Angus and Julia Stone. With a piano-centric melody, the calming songs is layered with harmonies; the best way to finish off the album, through a slow, soothing closure inducing track.

Kygo might have just changed the world of electronic music with this album and we can’t wait to see what’s yet to come. You can get Cloud Nine here, or catch Kygo on tour here.