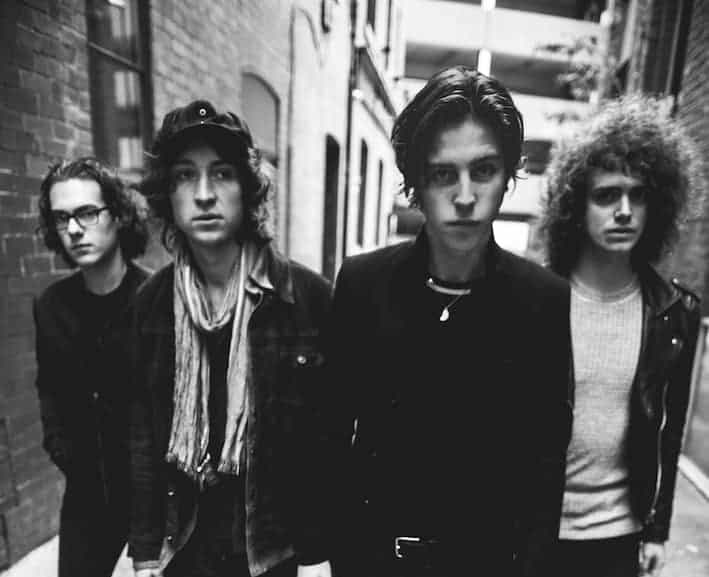 Catfish and the Bottlemen – 7

“We’ve probably never struggled coping but I never want to promise again that I would call her. Forget the time because I’m 7 hours behind.”

Our favorite indie rock superstars have just dropped another single “7” and this one is a banger. In an interview, frontman Van McCann revealed: “It’s called ‘7’ because I wrote it when I was seven hours behind the time difference from the person who I wrote it about.”

They have previously stated that they’ve seen many bands try to go out of the box with their music and lost their sound, so they prefer to stick with what they know and showcase themselves as true as possible. True enough, “7” does bring back more of their signature sound. Full of emotion and hurt, the song touches with its sentimental lyrics and melancholy instrumentals.

“7” is the second single off their sophomore album, The Ride, due to be released on May 27th. Based on their releases thus far, it’s safe to be excited for their upcoming album. In the meantime, you can catch Catfish and the Bottlemen on tour here. 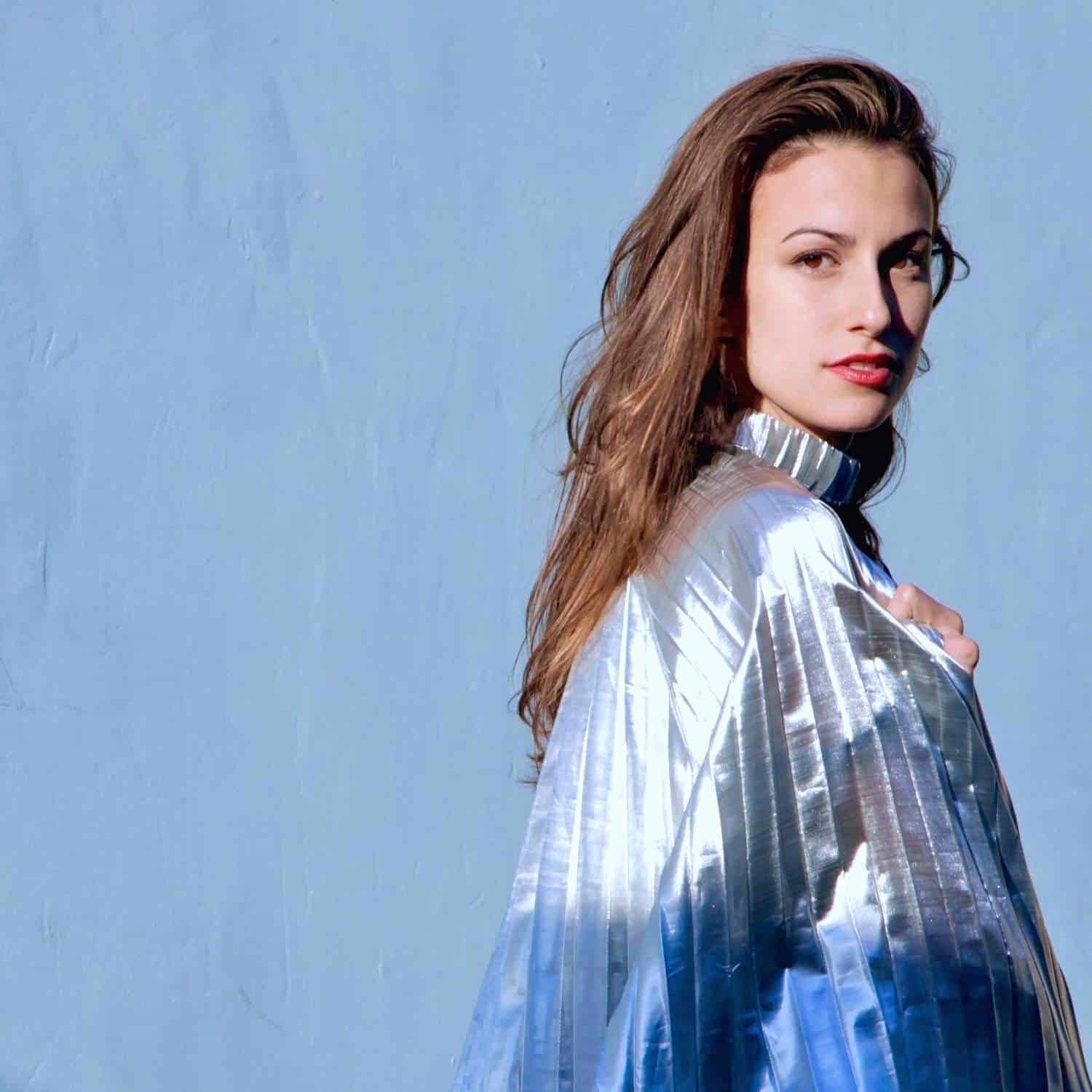