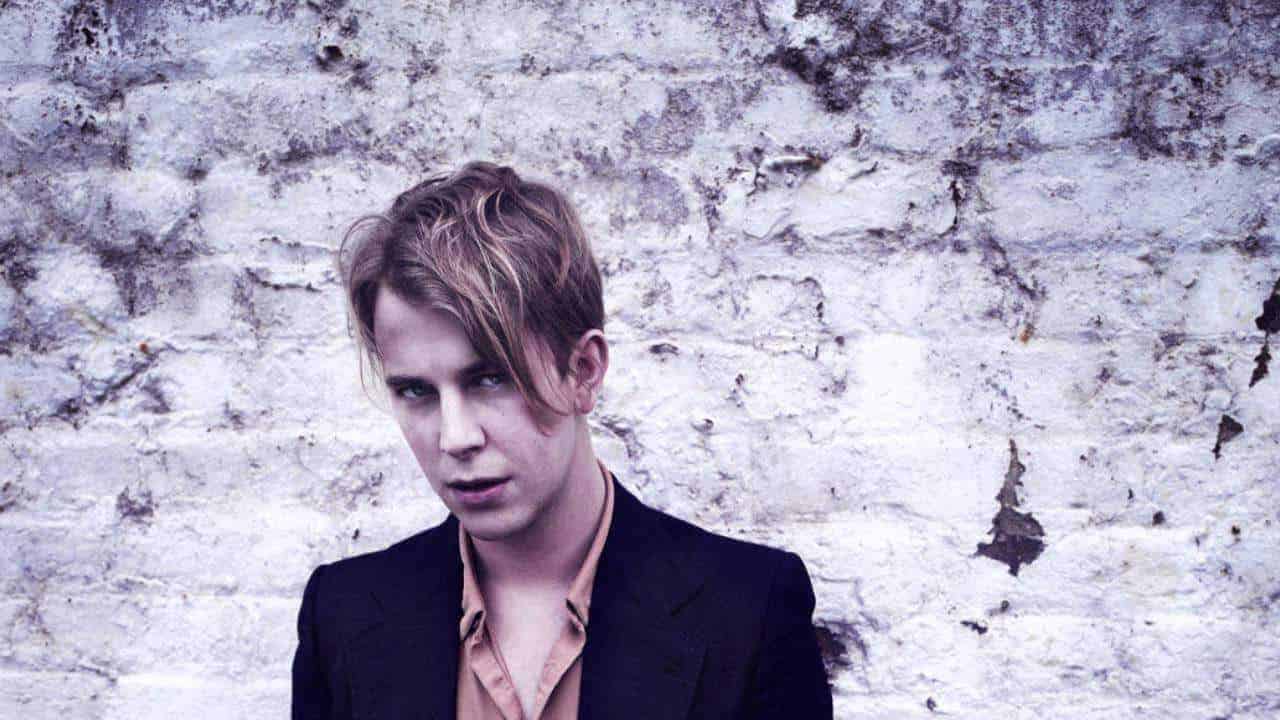 “I wish I had a little fair amongst for me, cause it’s not bright. I am magnetised to somebody that don’t feel it.”

His music has always been full of emotion and raging with passion and “Magnetised” is no different. His vocals are moving and raw as he soars for the high notes, showing off the maturation and growth in his voice since the last album. The track is absolutely entrancing and serves as the perfect melancholy tune for a late night.

The video was filmed in South Africa and serves as a sequel to the music video for “Wrong Crowd”, the previous single off his new album.

“I wanted the songs to sound big and dramatic; big strings and melodies emphasizing the songs further – rich in musicality and holding nothing back. The album follows a narrative of a man held at ransom by his childhood, yearning for it, yearning for nature- a desire for innocence in this perverse world in which he now lives. It’s a fictional story but the emotions and feelings are obviously ones I have felt – though the stories are elaborated and exaggerated. I wanted to create a world with a heightened sense of reality” said Tom of the upcoming album. The Wrong Crowd is due to be out June 10; you can pre-order it on iTunes here.