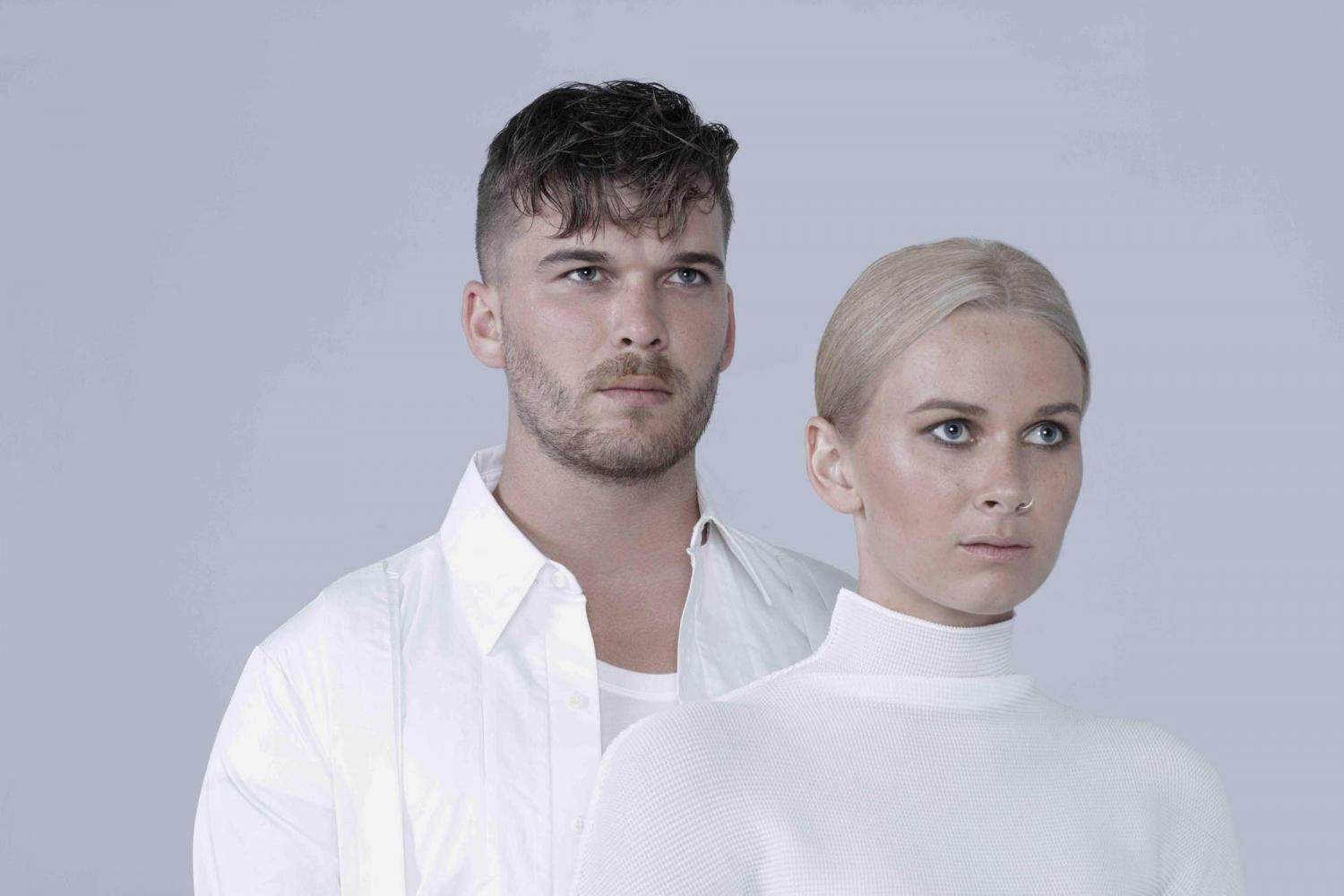 “Gritting your teeth, you hold on to me. It’s never enough, I’m never complete. Tell me to prove, expect me to lose. I push it away, I’m trying to move.”

Broods has dropped yet another explosive single on us. The New Zealand based brother-sister synth-pop duo released their debut album Evergreen in 2014, which was quite well received. Now, two years down, they’ve just released the first single off their upcoming second studio album, ‘Free’.

The song is everything, anger, angst, revenge, love and tenacity all in one. Starting off with the crisp vocals of Georgia Nott, the song is then joined with a steady beat and a stunning electronic bass line. The aggressive track takes on a slightly new direction and has more electronic elements, but still retains the vigor Broods is known for. Vocally, you can hear the difference. Georgia’s voice possess more control as the powers through the dynamic tune. The last line of the song is especially powerful, “Hallelujah I’m free,” representing them winning the fight against their inner demon and inhibitions.

The video is futuristic and really cool, showing them trying on virtual reality equipment and in various scenarios, including eaten by 3D snakes and drowning in the sea. Their outfits in the video are especially cool too, as they don silver spacesuits. Georgia, in particular, resembles a fairy as she dances around.

All in all, I would say the video really nicely complements the track and needless to say, I am really excited for Broods’ upcoming album. “Free” has set the bar and expectations high and if it is any indication at all, the album will be one to blow us away.

Check out the “Free” music video below: