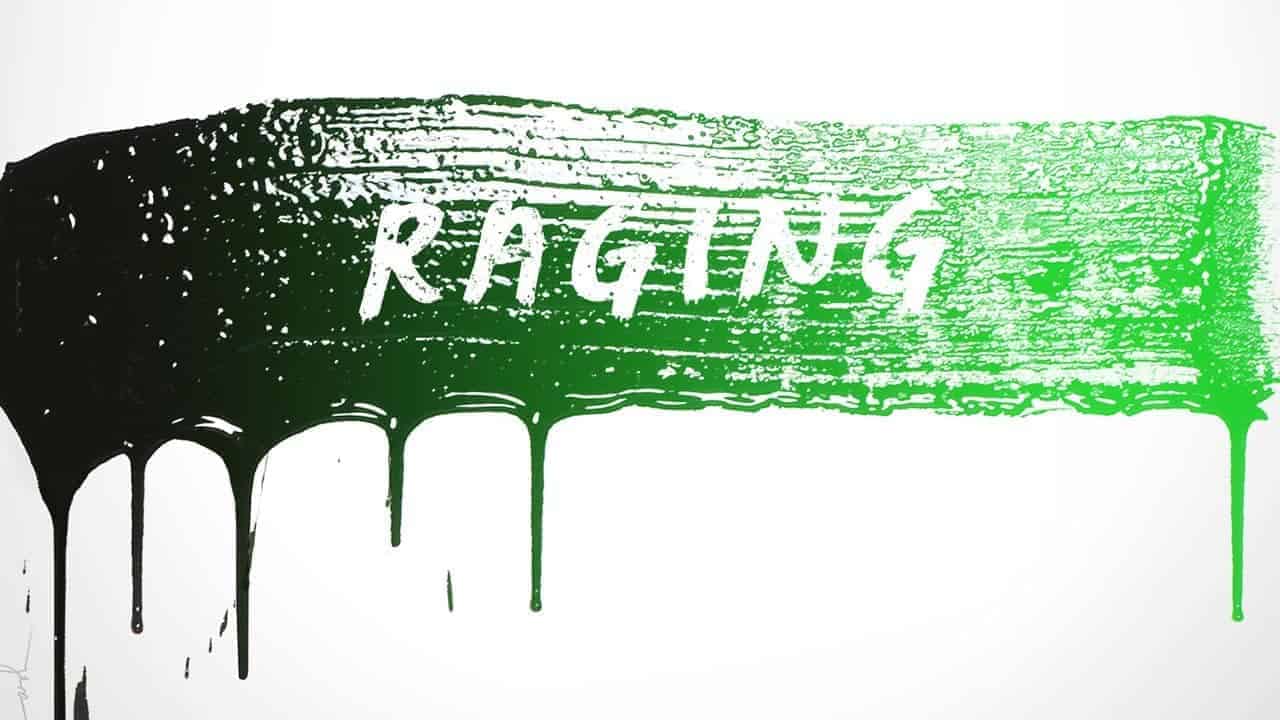 KYGO is mostly known for his electronic dance music, often spinning remixes of our favorite indie hits. Kodaline, on the other hand, is mostly known for their acoustic, emotional indie-rock tracks. Though a fan of both individually, this one was a surprising collaboration that confused me when I first found out and one I wouldn’t expect to work, yet it did. A single off KYGO’s upcoming debut album Cloud Nine, “Raging” was also co-written by James Bay and I honestly can’t get enough.

This song is really confusing for me. Being a massive Kodaline fan, it is really weird to hear Steve singing something this upbeat, electronic and different but I am definitely enjoying it thoroughly. Starting off quite gently with a guitar melody, the song, as it progresses, turns into a huge blown out electronic anthem. Though a completely new experience, you can still hear distinctive elements of both talented artistes within the song. KYGO’s beats and mixing supports Kodaline’s racing vocal melodies, making for an amazing dance hit.

The talents of both KYGO and Kodaline knows no bounds and their versatility is proudly shown off in “Raging.” Hopefully this opens the door to more collaborations for both Kodaline and KYGO, though I am sure there will be more from KYGO’s upcoming album in May, Cloud Nine, which you can preorder here.