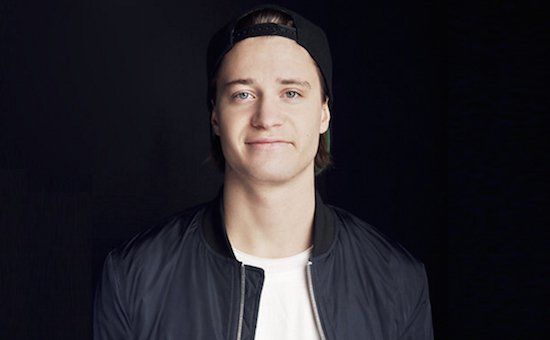 “I know you couldn’t stand to be here on your own. You never last without someone to hold”

Kygo has released yet another amazing single from his upcoming album; his previous collaboration with Kodaline pushed boundaries by combining two completely contrasting music styles into one awesome track. The Norweigan producer has repeated the same feat with new single, “I’m In Love,” which features Irish folk singer James Vincent McMorrow.

Though the third song to be released off his upcoming album, Cloud Nine, we still don’t have a clue as to the general feel of the album. All three songs sound completely unique and if anything, it shows how musically versatile Kygo can be. Noticeably, Kygo has been distancing himself from his signature ‘tropical house’ sound and “I’m In Love” further proves this point. An emotional ballad layered with harmonies, it’s hard not to fall in love with this tune. The song starts off immediately with McMorrow’s crisp soulful falsetto and as soon as the verse kicks in, so does the electronic instrumentals. The verses are sweet and the chorus, though repetitive, is catchy and leaves you in a trance-like high after listening.

As far as we know, we can expect to hear the voices of Angus & Julia Stone, Tom Odell, Foxes and even John Legend on Cloud Nine. It’s tough to not be excited for the album, due to be released on May 13th.