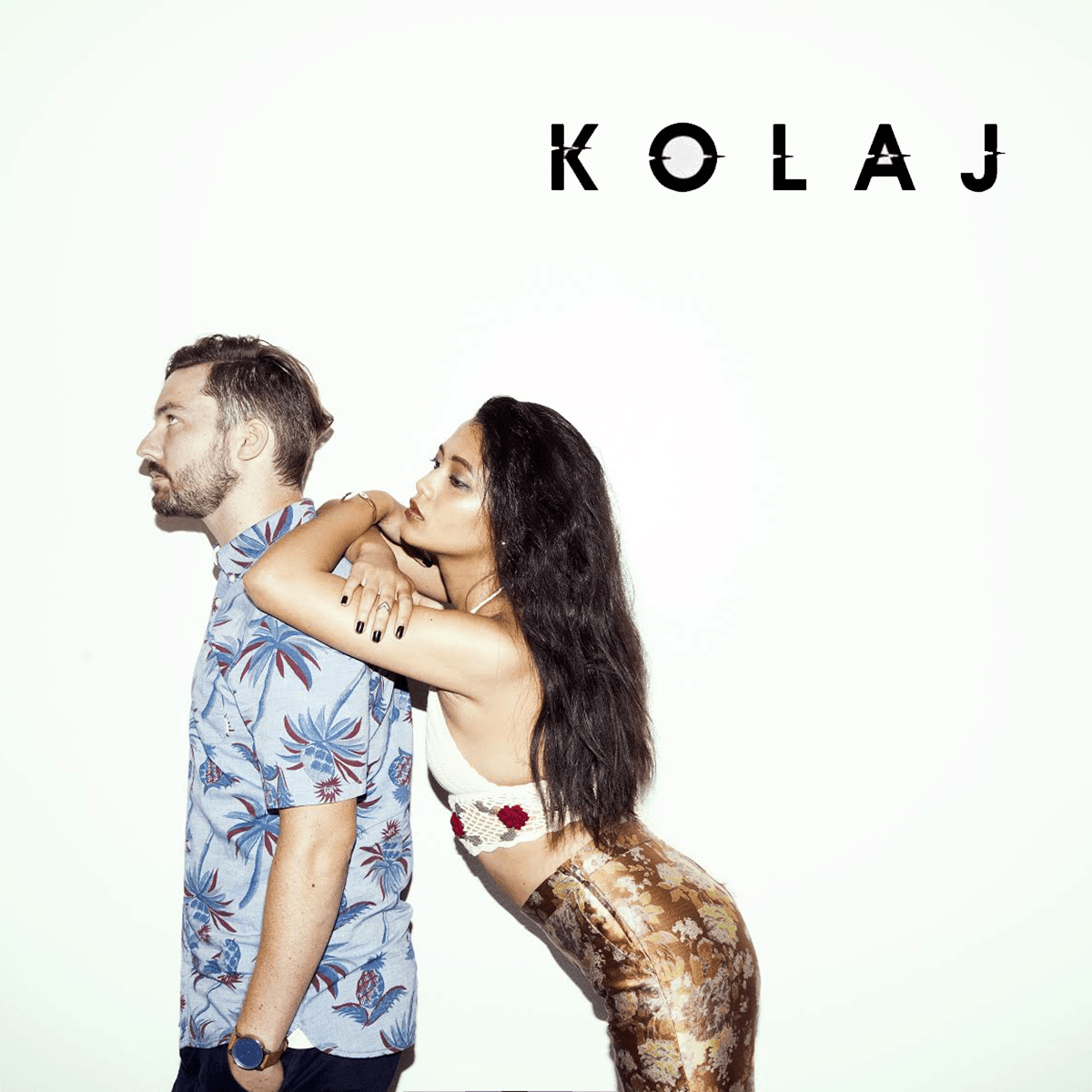 I remember hearing about KOLAJ when I was vacationing in California about three months ago and they really made me feel as if LA had become another home away from home. The tropical-house duo, KOLAJ, consists of Japanese born singer-songwriter Teesa Houston and producer “Mighty” Mike McGarity. With an impressive amount of love on their single and covers on SoundCloud and Spotify, they’ve taken that response and released their newest single, “The Touch.” Since the ringing in of the New Year, KOLAJ has been hustling to give their fans new music, and boy have they delivered! In the amount of time from then until now, they have also released their single “100 Degrees” with Quinn XCII and the music video for their feature in Kaskade’s “Whatever.” So, it looks like the release of their newest single “The Touch” has launched in perfect timing.

“The Touch” is definitely a catchy number for the summer. Houston’s clear vocals enhance the multi-genre production that McGarity gives. When I listen to this song, I can hear tropical elements from the percussions, rock from the guitar riffs, pop from the upbeat tune, and house from the electronic vibe all wrapped up together. It’s no wonder they toured, and are currently touring with Producer/Musician—Gryffin—as he has a similar energetic and anthemic sound in his masterpieces too. When asked about their sound, Houston said “KOLAJ is a fusion of sound and culture. Mike and I are like yin and yang musically. I felt the name had to do with the collage of my life because my background is really, really mixed up and complicated. It turned out to make a pretty unique picture.”

If you’re converting to a KOLAJ fan, it seems like you’re in luck—well, those of you in San Francisco. KOLAJ will be hitting up San Francisco with Gryffin for the last leg of his Heading Home tour. Be sure to check them out on SoundCloud or Spotify if you can’t see them perform live.