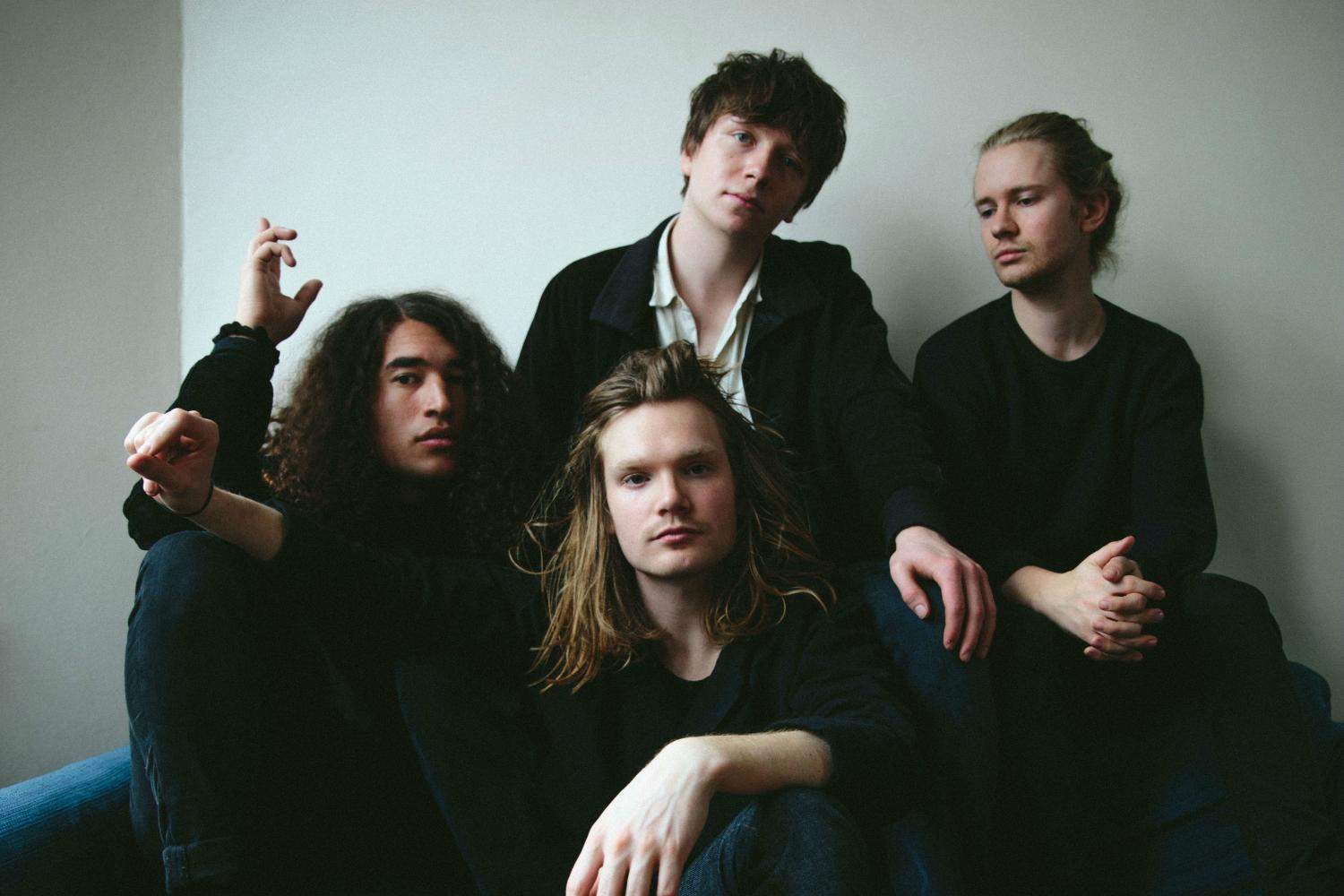 “What if I never asked you your name?”

London four-piece ISLAND return to dazzle us with new single “Spotless Mind,” the first half of a double A-side set for release next month. The track is their first since the release of their debut Girl EP late last year which included standout lead single “Stargazer.”

ISLAND revel in capturing attention. Formed in Oxford, Rollo Doherty (vocals, guitar), James Wolfe (bass guitar), Jack Raeder (guitar), and Toby Richards (drums) spent much of 2016 in quick ascendancy on the back of their 2015 release and “Spotless Mind” is an assured marker of where the boys are at. Their trademark gentle beginning soon builds into a towering chorus of pure ecstasy. Praised for their striking balance of warmth and rawer textures, their sound is one of personable intimacy yet somehow seems destined to fill the world’s biggest arenas.

The song is one of philosophical intrigue, asking more questions than it answers with the band explaining, “Every single action in life seeming to lead to a never-ending web of consequences. Spotless Mind explores the idea ‘what if’.”  Having recently played a headline show at Hackney’s Oslo which sold out two months in advance following their first mainland Europe show to a packed crowd in Amsterdam, the band’s exciting journey will continue this summer having already booked dates at Live at Leeds, Citadel Festival and The Great Escape.

Spotless Mind is available now on all digital formats via Beatnik Creative.