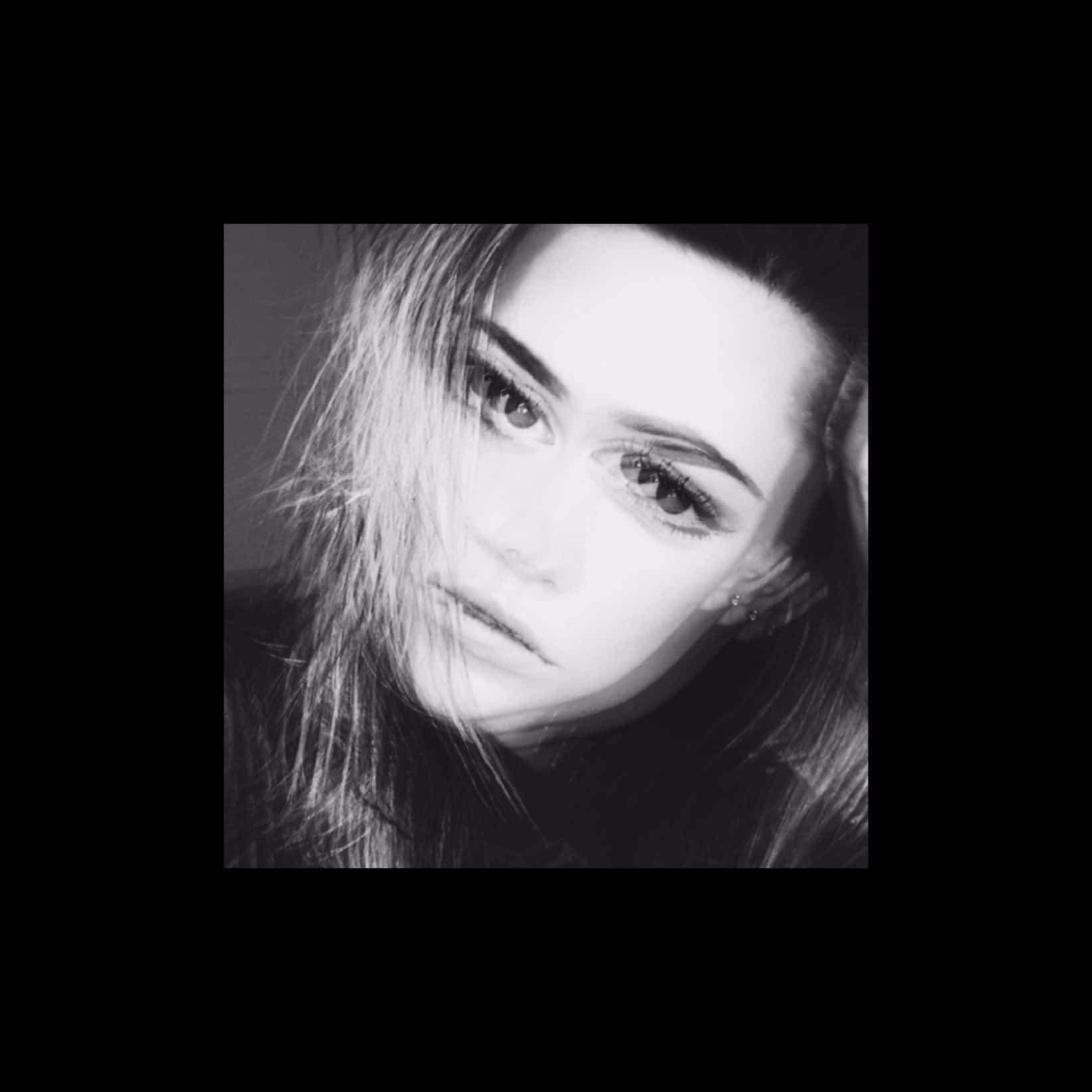 “I’m losing my mind but you’re not losing any sleep, are you?”

Say hello to one of our new favorite artists. London native Elle Watson is so new, the Internet doesn’t know very much about her either. So allow us to give you the low-down: she’s released one other song “Body,” which meshes influences from some EUPH. faves, James Blake and Banks.

She’s just released her sophomore single, “Losing Any Sleep,” which gives listeners a better scope of her sound– her vocals mimic an intimate session

“The song is about inner conflict,” she explains. “I wanted to get across a feeling of chaos that intensifies towards the end. Using backing vocals and production to fight against the lead vocal providing context to the overall song.”