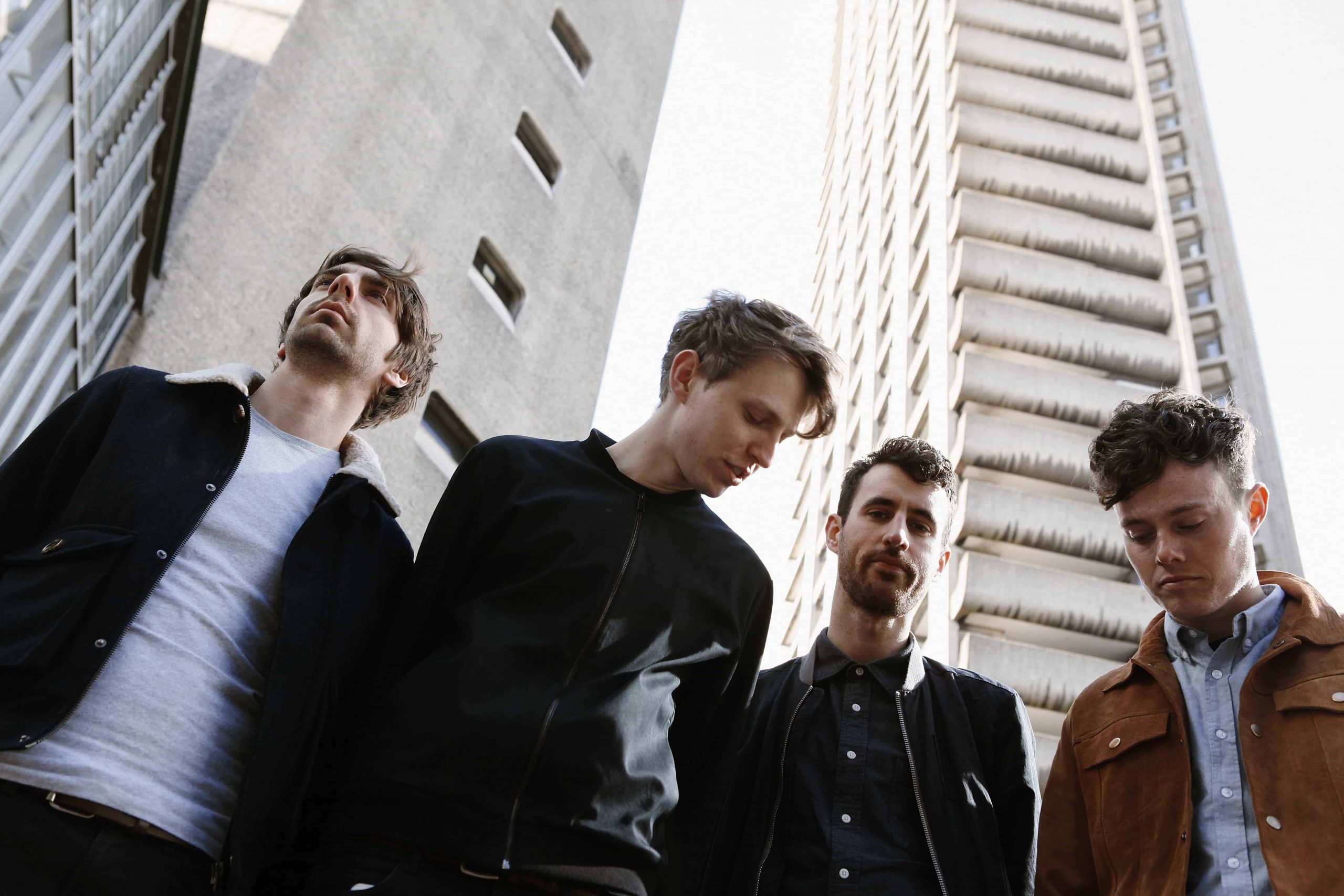 London-based indietronic quartet dead ceremony has released yet another single “Magic” from their upcoming debut EP Tell Me Lies. They impress us more and more with each new release.

“Magic” is trippy, chill, quirky and enjoyable all at once. The beats are clear; the electronic sounds flurries full of awesome, all building up to a loud cinematic finish. The synth-infused track is soulful and they have described it as their attempt at a ballad. “It’s sincere and careful, but hopefully not saccharine. It’s for people who don’t want to hide behind any pretences of invulnerability, and to just be honest about being in love. That’s why the ending is how it is, to act as a kind of release for the person in love.”

Let lead singer Christopher Stewart’s bouncy vocals touch your soul, warm your heart and clear your mind in this enchanting track. After hearing “Magic,” we now can’t wait for their debut EP, due to be released this Friday.