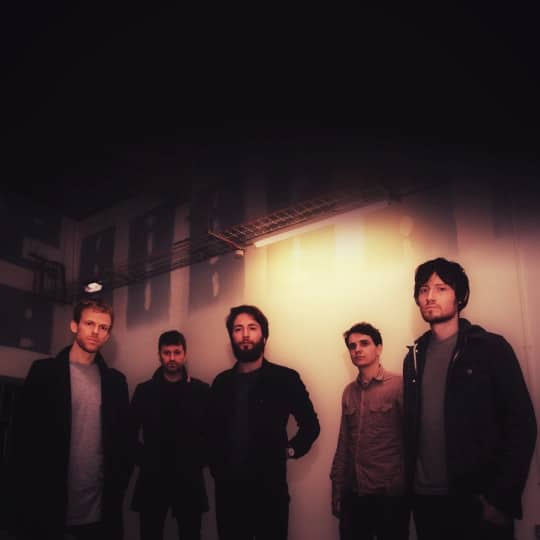 Call it exquisite, call it sumptuous, call it whatever you like and I promise you you’d be underselling ‘Everything,’ the latest effort from emerging Merseyside quintet Cavalry. Having already gained much attention for previous cuts ‘Soak’ and ‘An Understanding’ from the likes of Huw Stephens (Radio 1), Tom Robinson (BBC 6Music), The Guardian and Music Week, this new single will deservedly attract a gluttony of critical acclaim for its cinematic luxury. The rolling drums, the lavishly drawn out vocals and the swelling guitars all combine to create a track in spectacular slow motion, possibly even bringing about a few misty eyes with all its emotive glory.

The alternative outfit cite The National and The Maccabees among their influences and have had support slots for British Sea Power and Stephen Malkmus & the Jiks already. 2016 promises to be a busy year with additional single releases planned alongside slots at Liverpool Sound City and BBC Music Day. ‘Everything’ is released today via Fierce Panda and is available on iTunes.