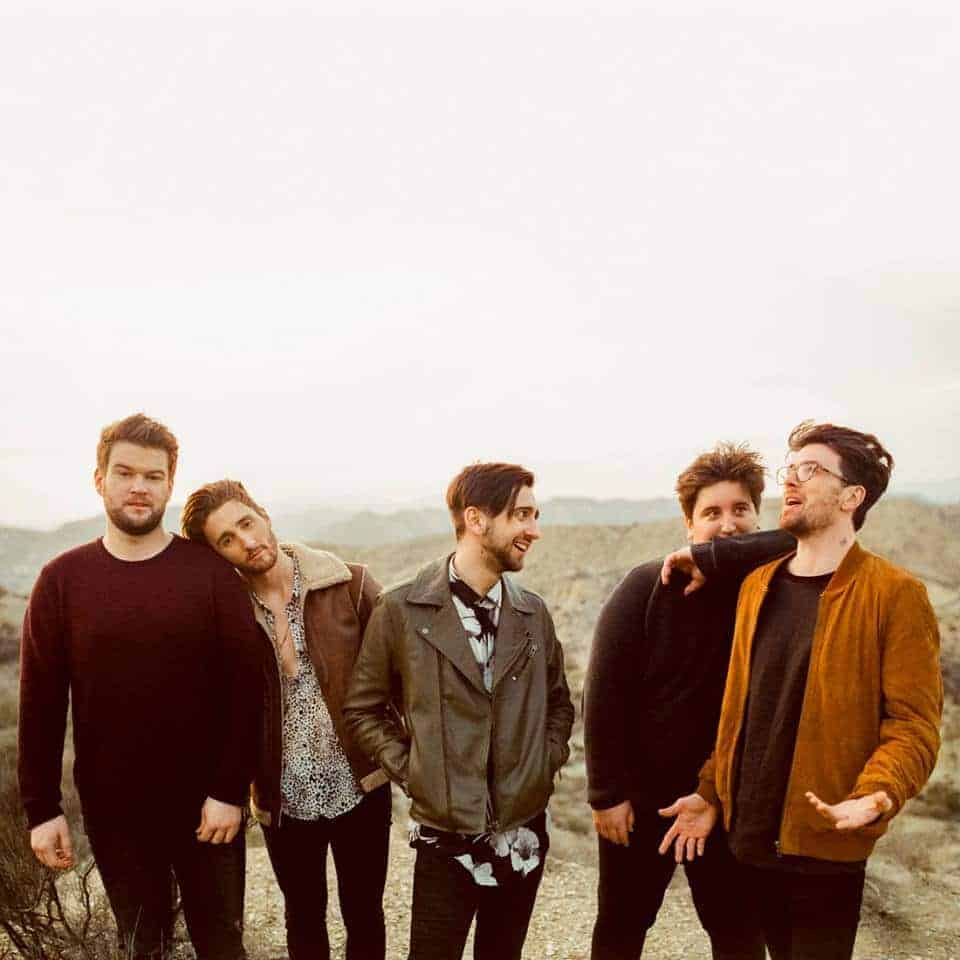 Eliza and the Bear – Eliza And The Bear

“When it feels like love’s passed you by, I won’t tell you how to live your life.”

The much anticipated debut album of British indie pop band Eliza and the Bear is finally here! It’s been two years since the release of their Light It Up EP but their joyful upbeat tunes have spread far and wide. They’ve been likened to Arcade Fire and The Lumineers but to me, they’re more The Grisworlds + The Royal Concept. Nonetheless, after having known them for such a long time and itching for some new tunes, this debut album has definitely been well worth the wait.

Kicking off the album is the heartwarming “Friends.” Eliza and the Bear has been known for their careful, light hearted tunes and this definitely kept it up, starting the album off with a bang. “Make It On My Own” is hands down my favourite song off the whole album. All full of vigor, the song is an anthem for perseverance and determination. Following this is their most prominent song, “Lion’s Heart”. With its rhythmic melodies and catchy chorus, the song is making its way to achieving sing-along perfection; its over a million plays on Spotify doesn’t even come as a surprise.

“Light It Up” and “It Gets Cold” are both upbeat, joyful tracks. The songs practically exude happiness through the sheer optimism in its composition. “Cruel” is one of the more emotional tracks off the album. The slow melodies are layered with harmonies, adding on to the spirituality of this song.

“Oxygen” takes a slightly different approach, adopting a darker undertone. Incorporating trumpets layered behind an electric guitar run, the song is definitely one of their more unique ones, showing us a feistier side of them we have yet to see before.

“Our love won’t flow. So lean your head back take in the oxygen.”

“Upon The North” and “Brother’s Boat” snaps us right back to the familiar Eliza and the Bear sound. These two songs are dancier than the rest. The solid beats make you want to snap along and we get to hear more brass solos in these two songs. Ending it all off is the majestic “I’m On Your Side,” a calm, poignant track that stirs your soul and leaves an impression so deep that it’ll make this album hard to forget.

The wait for this album has been thoroughly worth it and have exceeded all my expectations. If you’d like, you can get Eliza And The Bear on iTunes here.