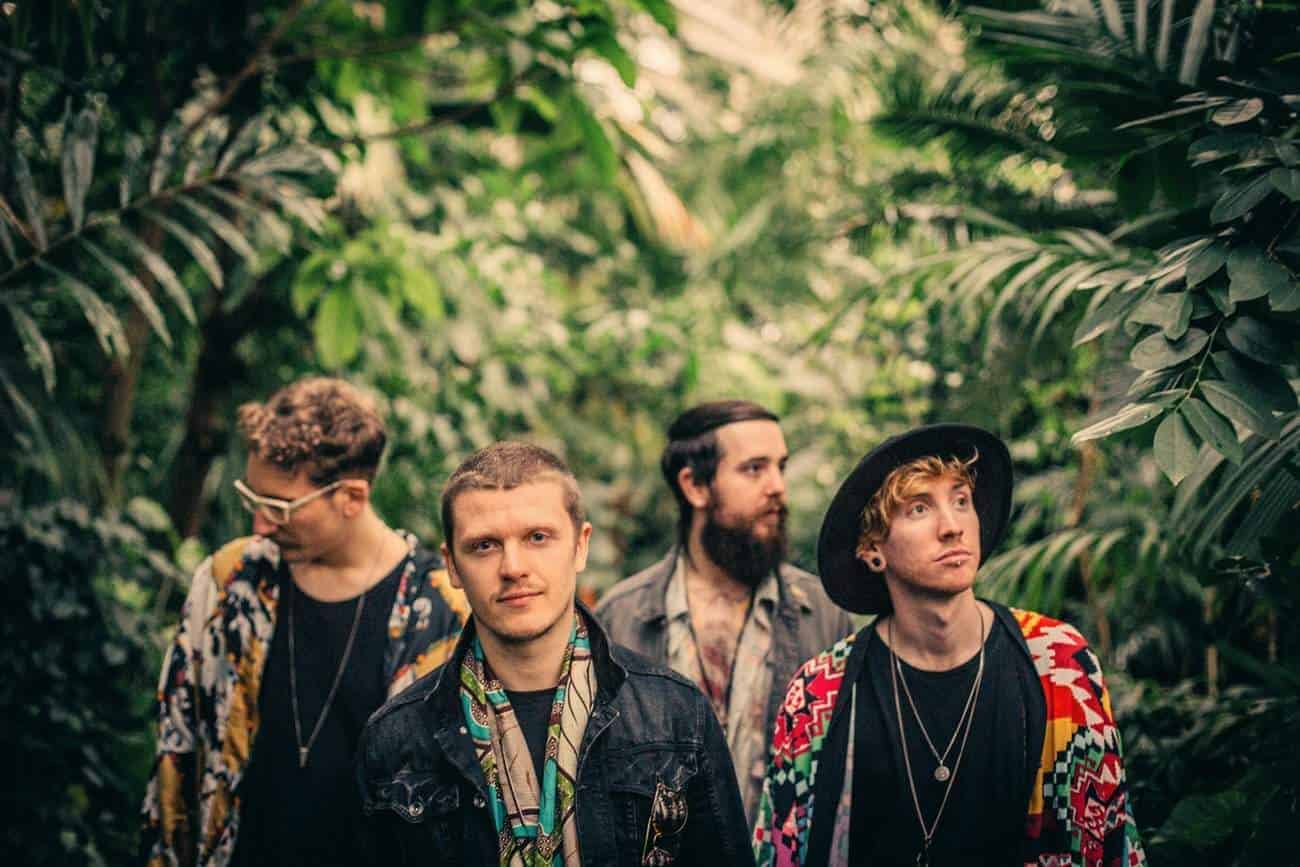 “I’m moving close into the unknown, forcing myself to look over the edge.”

Deep from the depths of New Forest, the four-piece band—Natives—has been ringing in my ears all month. This UK bunch consists of Andy White (drums/percussion), Greg Day (bass), Jack Fairbrother (guitar/keyboards), and Jim Thomas (vocals), and they’ve been busy for the past two years creating their forthcoming album. “We’ve lived in the studio, getting lost in a story from the world which we’ve built whilst writing and producing this album. It was really important to disappear for a while, we wanted to create something for ourselves, clean of any influence from outside pressures,” said guitarist/co-producer Jack Fairbrother. As a look into their hard work, Natives has given us their latest single called “Chasing Lions”.

As the song opened, I instantly thought of the 1975 vibes, but as I listened closer, I was able to dissect it more and find other genres in the song that made it unique and vibrant. The African textured percussion at the beginning of the track caught my attention immediately, but as it progressed, I noticed that there were other elements such as the synth pop sound, anthemic chants, and a voice that reminded me of the pop punk era when Fall Out Boy and Panic at the Disco dominated the modern rock music scene. They’re all different genres that mesh well together, which is refreshing and new. Natives classifies as a tribal pop band, which is quite interesting as the tribal/tropical sound is wildly becoming popular in music now. The title “Chasing Lions” gives it a nice touch, and seems much like a hidden pun with their tribal style. Jim Thomas sings about chasing courage, and I thought it was a great message as it can be relatable in a lot of different things, whether it’s love, growing in life, or facing a big fear such as heights.

If you’re loving Natives’s sound, sit tight for their upcoming album, and check them out on SoundCloud and Spotify. 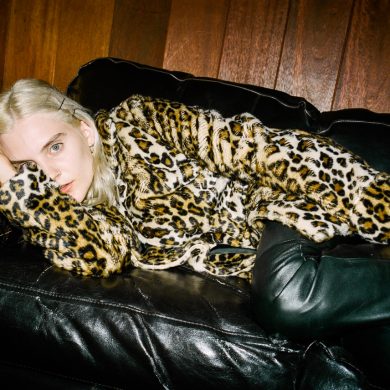