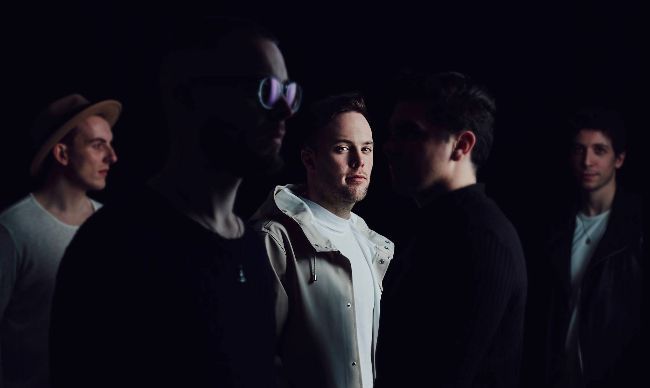 Dive In – Don’t Break Yourself Apart

Glastonbury band Dive In dropped their single “Don’t Break Yourself Apart,” an upbeat synth-driven anthem. The single follows the band’s two successful EPs, A Change In The Weather and Eighteen.

“Don’t Break Yourself Apart” follows the slick yet delightfully raucous sound the band have cultivated while also bringing catchy and optimistic elements into play.

The band explained the track was “written and tracked in just two days at a studio session in Manchester, ‘Don’t Break Yourself Apart’ is our all or nothing tune. Drawing from the likes of Pre Fab Sprout and Scritti Polliti – we wanted to create something that made a statement; all the frills and no compromise. An anthem for those wanting to get out and make something of themselves.” 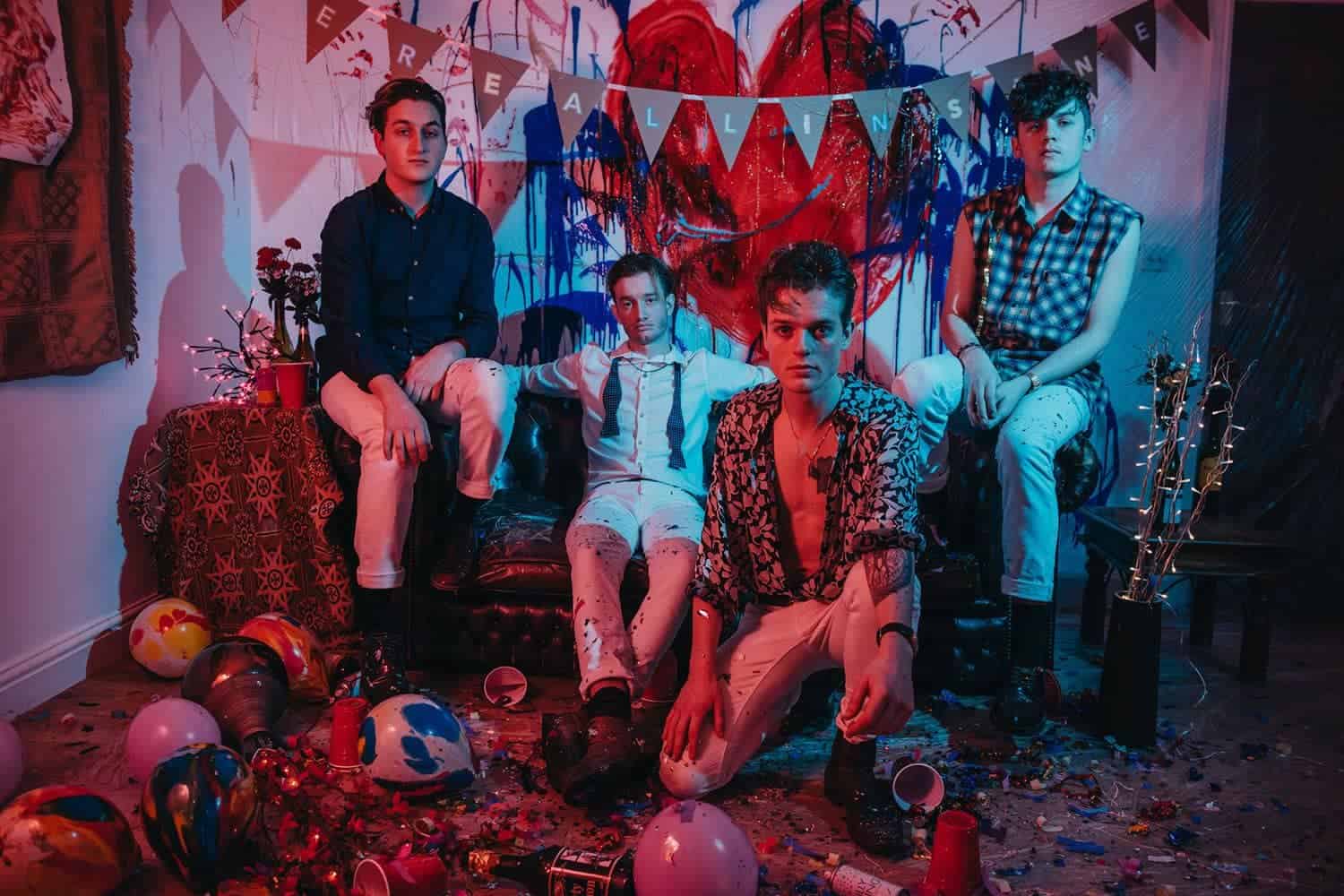