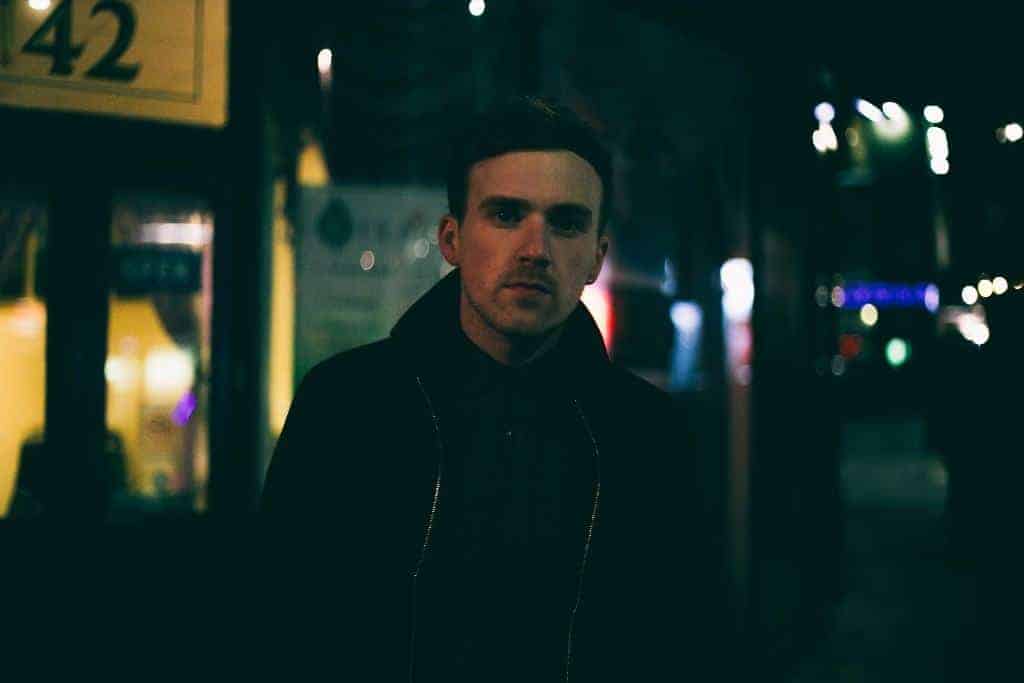 Cape Cub’s new single “The Start” is the start of something good – something seriously good! The North East native, real name Chad Male, has already teased us with four absolute gems which have enthralled and submersed listeners. He first caught our eye here at EUPHORIA. last summer with dreamy track “Swim” but this latest offering steps things up, adding another string to Male’s already impressive bow.

On the track, Male explains: “It’s about the naivety and pitfall of looking at the past through rose-tinted glasses. When I initially wrote the bones of this song I’d just finished uni… my head spinning with these collisions of past, present and future. I was half filled with the sentiment of moving back home to the coast, yet my mind was full of doubt. I kind of longed for that past yet I didn’t wanna go back too. ‘The Start’ addresses those collisions head on. It’s about whether to stay or go, and about not living your life in retrospect.”

“The Start” is one of those classic slow burners, building to a climactic swell of heady guitar riffs and rousing vocals. Bringing the guitars to the forefront in the final third for the first time following piano-led tracks like the more tranquil “Closer” – the title track from his forthcoming debut EP – alongside the fuller drum arrangement, Cape Cub has shown glimmers of what else could be in store ahead of the release of his debut EP on March 25th. 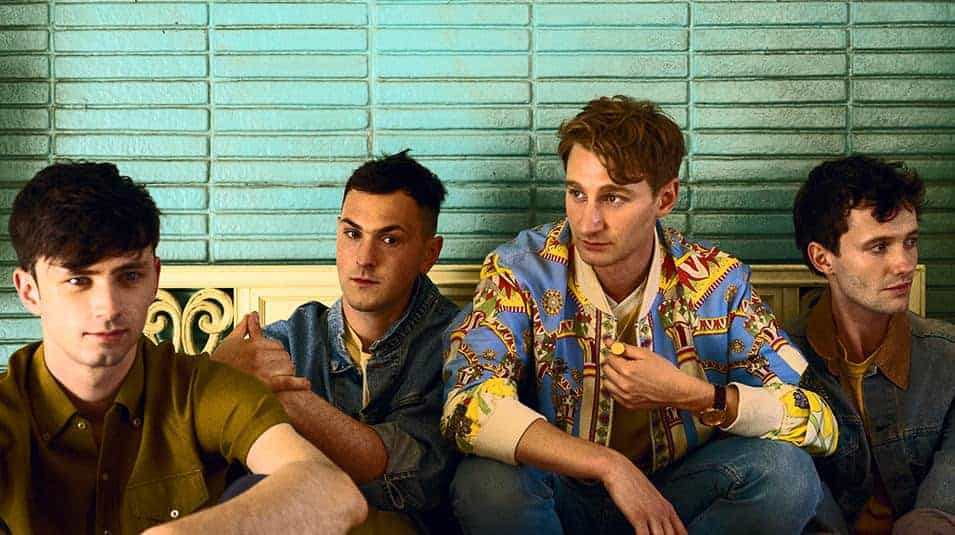