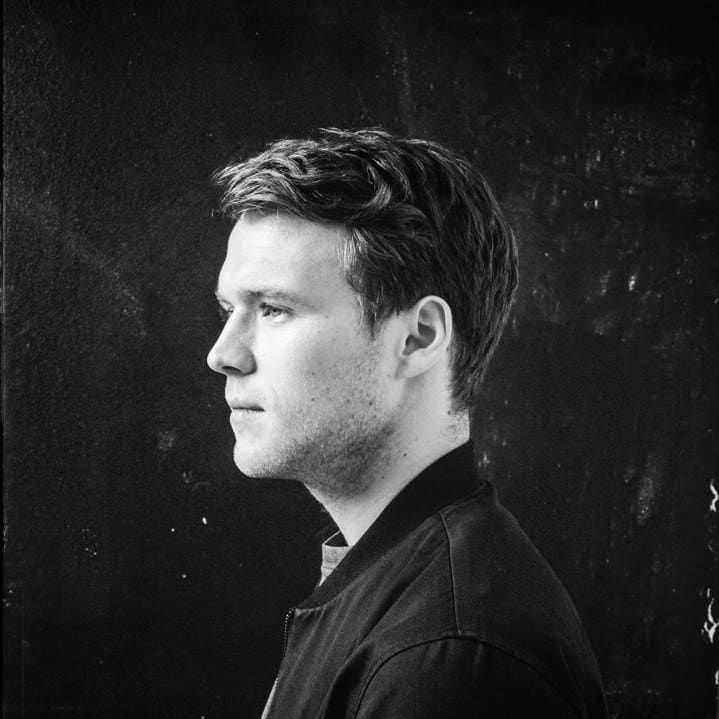 It seems like Londoner, William Phillips (better known as Tourist), has been on the run these days preparing for the release of his anticipated debut album “U”. Prior to this forthcoming debut, he has been releasing EPs and collaborative singles with some of our favorite artists, such as Josef Salvat, Years and Years, and Lianne La Havas.  With the excitement of his upcoming album, Tourist has given us a taste of what it will be like in a sexy little number called “Run”.

As the song begins, there is an eerie voice that sings “run”—which continues throughout the song; but as the pace picks up, the song turns into something incredibly danceable—a surprising twist indeed. The buildup of the track becomes hypnotic, leading to a subtly sick drop. I can easily imagine ravers shuffling along to this song. Although Tourist decided to drop this single in the spring time, I can envision it growing fantastically popular among the electronic lovers in the summer. The “run” vocals are appropriate as the fast paced beat is quick enough to literally lift your feet to. Songs like this just get me excited and hyped up for the summer time. What I enjoy out of the track is that it’s not in-your-face or it doesn’t have crazily contrasted beats all over the place. It’s consistent, but Tourist will surprise us here and there with something that veers from that consistency—things like a sudden appearance of a jaunty percussion and velvety “ooh’s and ah’s” of a random vocalizer. The track is definitely something that grows on to you, and the more you listen to it, the more you love it. In case you’re all wondering what the song is about, Tourist mentions that it’s about falling in love. I can imagine it; the track emits the physical act of falling in love. The brisk beats match up perfectly with a racing heart of someone under that spell. Just like the song, falling in love starts off timid, and after a while it grows until you’ve dropped into a world of magic and euphoria. It’s one of the greatest highs in life, and I believe this track depicts that image perfectly.

Run is one of Tourist’s most favorite pieces he’s ever written, and I can hear the hard work and dedication behind the entire composition. It is beautifully crafted, without a doubt. If you’re interested in his music, show this young musician and songwriter some love by checking out his SoundCloud and Spotify for more. Tourist’s debut album is out May 6 and is available for pre-order now.