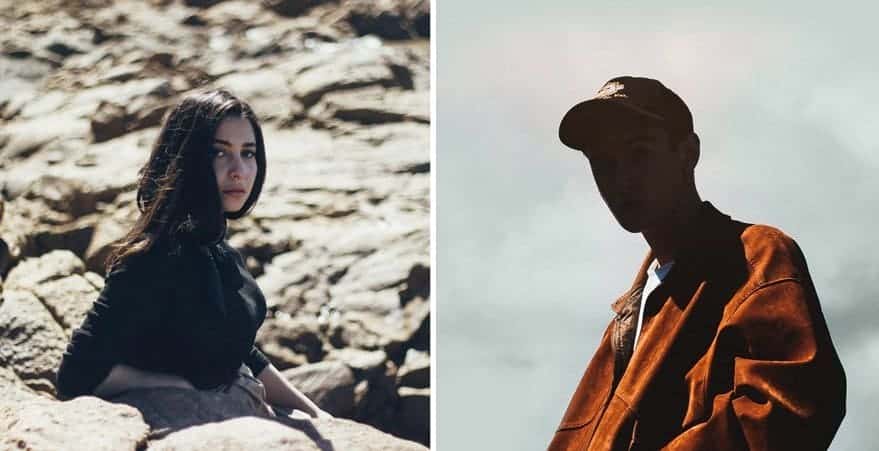 “Gave you a window seat, I knew the glass would keep you safe. I missed my window when I promised I would change.”

Indie-tronic darlings Thomston and Wafia have joined forces for a banging new tune, “Window Seat,” and it’s shown there hasn’t been a more perfect match musically ever. 20-year-old New Zealander Thomston finished a European tour last August and has been on a break ever since, writing music for his forthcoming album. Brisbane-based Wafia released her debut EP XXIX in December last year, which has been quite well received.

Thomston is known for his dark tracks and trippy beats while Wafia’s songs have always been more cruisy and chill. Despite their different styles, elements from both artists can evident be heard in “Window Seat.” Wafia and her R&B melodies combined with the trippy offbeats of Thomston makes for a stunning track. Their voices complement each other perfectly in the sleek choruses. If you’ve kept up with both artistes individually, you’d definitely notice the gradual maturation in both their sounds, so naturally the soulful emotions felt in listening to this track comes as no surprise.

We always love a good collaboration between two talented artists and “Window Seat” has just left us wanting more from both Thomston and Wafia, be it together or not.