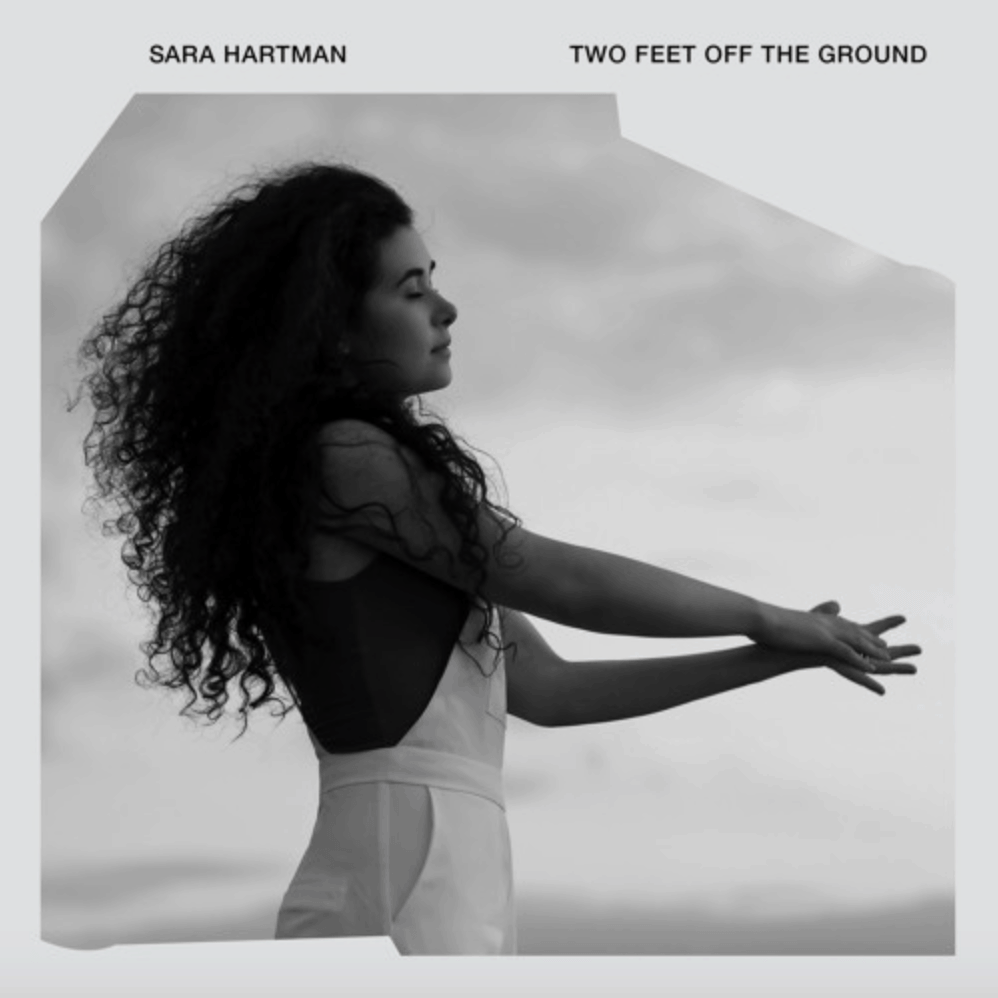 Sara Hartman’s latest tune is so uplifting, we can’t think of a more appropriate song title. “Two Feet Off The Ground” is the most recent release from this singer-songwriter, who has also already debuted two terrific tracks at the young age of twenty.  When speaking of “Two Feet Off the Ground,” Hartman revealed that the single is inspired by an old saying in a book about Weimar Berlin about there being “something in the air, in this city, that made you want to dance.” Well, Hartman’s mission was certainly accomplished. “Two Feet Off the Ground” has breezy beats and slick vocals that lend themselves to an effortless production. It’s a polished pop piece, which sounds sincere and relaxed compared to most typical auto-tuned trash crashing airwaves.

It seems safe to say “Two Feet Off the Ground” reflects Hartman’s instinctual and spontaneous personality. The songstress made the bold leap to move from her hometown of New York to Berlin, Germany in order to start her music career. This decision has certainly been beneficial for the rising artist, who was one of Spotify’s “Spotlight for 2016” artists. Oh, and she may have just opened for little known singer Ellie Goulding for the Brits’ European arena tour. Moving forward Hartman is set to perform at SXSW in the US throughout March. Make sure to check out her and dance along to the stellar “Two Feet Off the Ground.”

If you’re into Sara Hartman, be sure to listen to her cover of “Stranger In A Room” below.