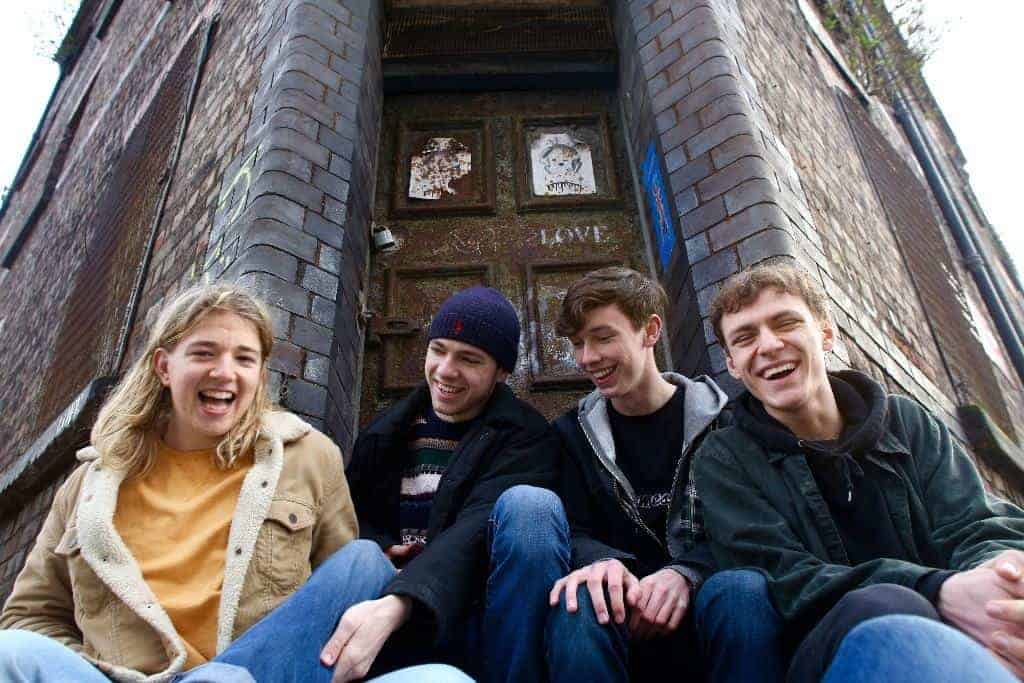 The Night Café – Together

Liverpool has a strong heritage of music and The Night Café are the latest band trying to add their name to the city’s illustrious roll of honor. The young upstarts, who met through mutual friends while at secondary school, have already shown plenty of promise with their first two singles, “Growing Up” and “Addicted,” and new track “Together” marks their first effort of 2016. Having recently left school to be catapulted into a world of new experiences at eighteen-years-old, the quartet have been busy crafting sizable chunks of lively guitar music in their basement practice space known as Elevator studios, which is also home to the likes of Dan Croll, Circa Waves, The Wombats, and Echo and the Bunnymen.

This fresh and breezy slice of quintessentially summer-y indie rock centers on the band’s recent experiences of not only pursuing their passion of music and sharing the same wavelength but also of building lasting, close-knit friendships to the extent that they consider the band an extension of their family. Clean vocals, shimmering guitars, driving drums – the glittering ode to lifelong friendships will be joined by fellow A-side “Time,” when the singles are released on April 11th and the four-piece will also be playing the Sound City festival in their hometown on May 29th.