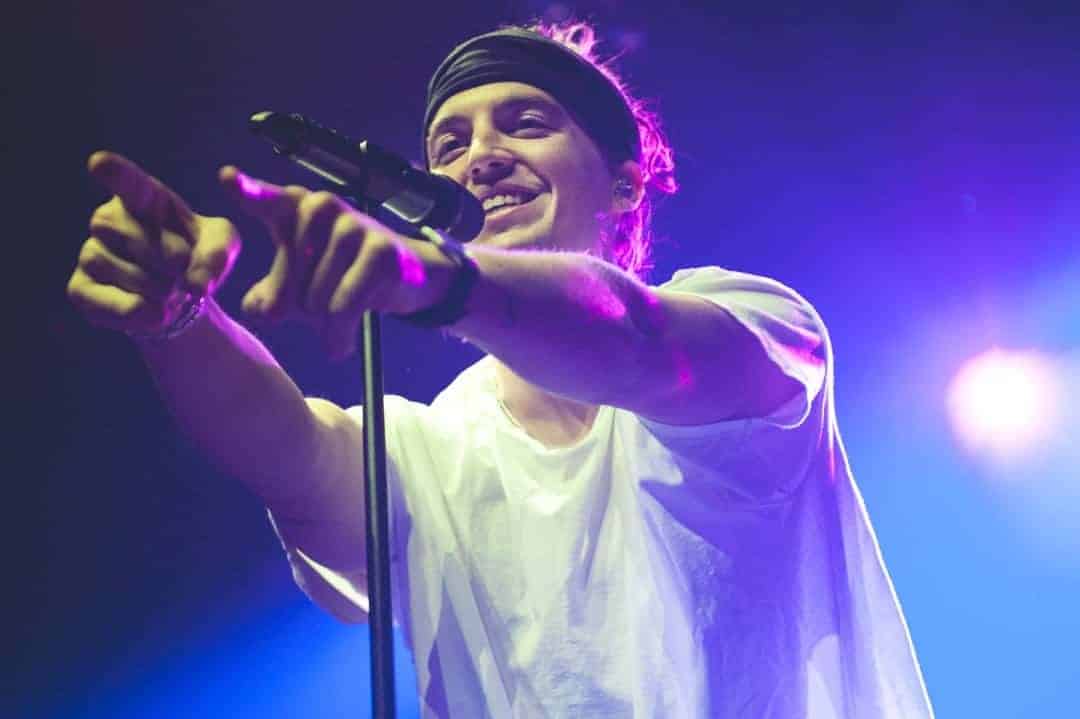 LANY – Where The Hell Are My Friends

“Friday night, wine, and the internet–the only love I seem to get.”

The LA based trio, LANY, has been breaking out the big guns to show us all that summer time is year round with their sound. If you haven’t heard of them yet, you will, and they’ll soon become your new favorite band. The band is comprised of Paul Klein, Les Priest and Jake Goss, and they were inspired by the big cities of LA and New York for their name. They’ve been working hard and recently released their latest single titled “Where the Hell are my Friends,” and it’s such a feel good tune I can’t seem to get out of my head. Prior to the release of “Where the Hell are my Friends,” LANY gave us two EPs in 2015, in which their hit “ILYSB” was featured in one. Since then, “ILYSB” has been played over 80 million times on Spotify.

Initially, when I listened to “Where the Hell are my Friends” for the first time, LANY reminded me of a baby version of The 1975, which is huge because the 1975 had such a great response from the public eye. I wouldn’t be surprised if LANY became 2016’s new breakout band. Their sound is very alt-pop electronic, but with this particular track, I can hear a fun 80’s influence. Once giving the song a closer listen, I found myself laughing along with the lyrics because they’re so accurate! Their lyrics scream “relatable” to every 20-something-year-old as we all face the dreadful thought of FOMO sometimes wherever we are in this world. The fear of missing out is a universal thing. Lead vocalist, Paul Klein, belts out “Where the hell are my friends,” groaning over having no one on a Friday night, pondering if he hates California and why he’s still in this city, but simultaneously he still loves LA so much. I can resonate with that in a way. For all of you creatives slaving away in your craft, coming to LA is like a gold mine. It’s just as magical as Klein makes it out to be in this song.

LANY is a three man band, in which it takes only three of them to do all the work. They produced and put out all of their work from their own home, which is such an impressive feat as they sound incredible without additional help from a huge crew. “We’ll record things using a $2 app if that’s what to hand. That’s how we roll,” says Klein. At this rate, there’s no telling what they have up their sleeves next, but whatever it is–it’s got high expectations. If you’re falling in love with their summer-filled sound, check them out on SoundCloud and Spotify!