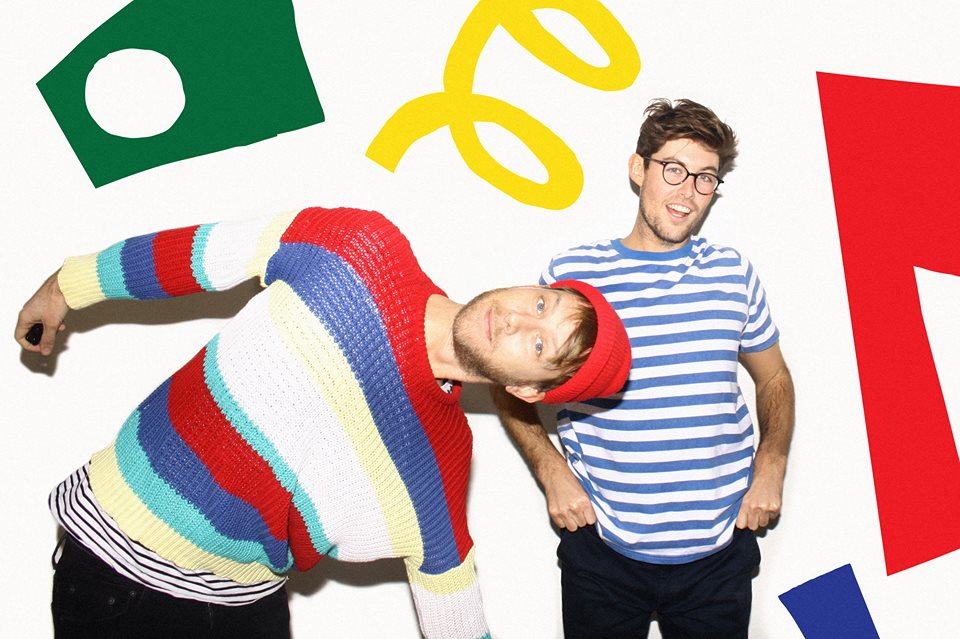 Following the celebrated success of their 2014 release Houses, Swedish-Australian outfit Fantastic Fantastic jump into a kaleidoscope of funky synths and clapping back-beats in their most recent release, “Call Me.”

The song opens with a steady yet quick climb into a rhythmic blend of quirky synths, pumping color into the clapping beat. The mellow vocals over spacey synths gives a taste into the personas of Mick and Kris, the mastermind duo who man the controls behind Fantastic Fantastic. The track has an easy flow that makes it easy to bump to, staying consistent with its beat and rhythmic lyricism, with the words “Call me when its over, tell me that’s its over” sliding in at out of the chorus at a comfortable pace.

“Call Me” was released as part of the upcoming release of the duo’s new EP, Fan Club. The EP is the first side of a two part release, with the second being unveiled in the summer.