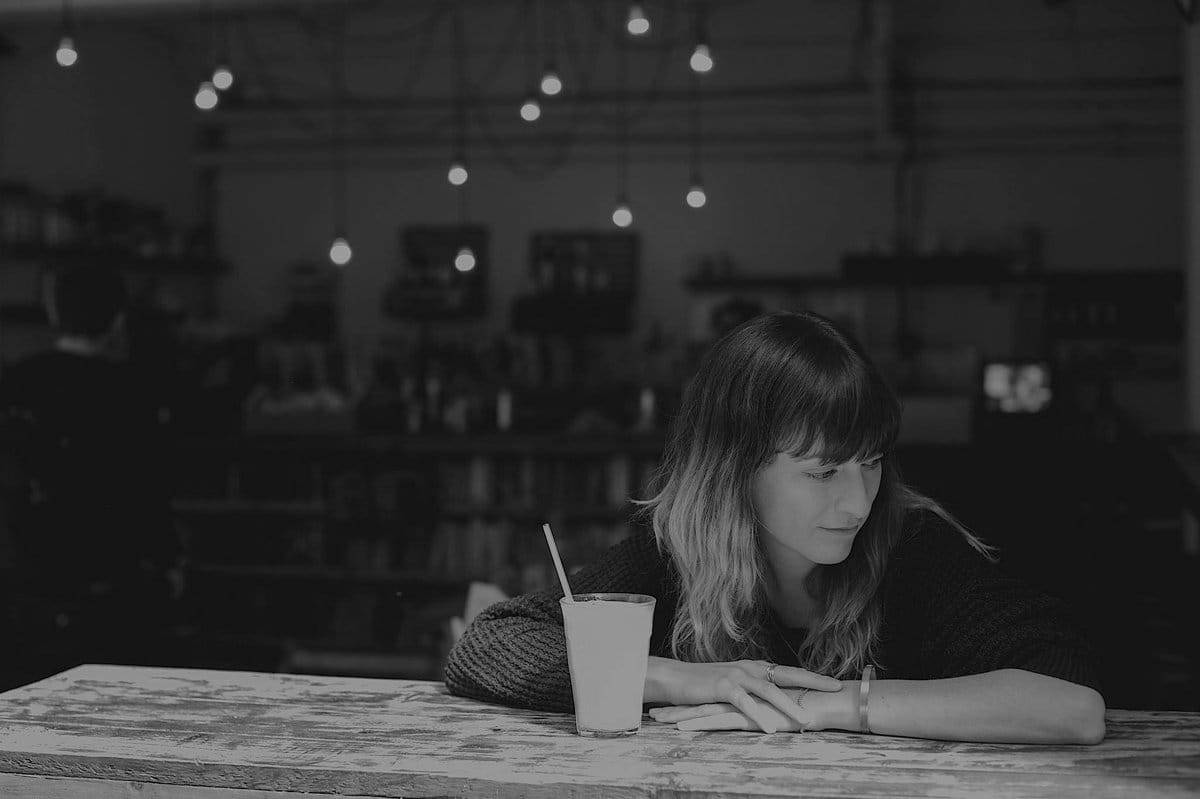 Sarah Howells, one half of folk-pop duo Paper Aeroplanes, now has a new, fresh creative platform to work under – the pseudonym Bryde. The Brixton-based singer is gearing up for the release of her debut EP, Help Yourself, with the EP’s official launch show set for May 14th at The Slaughtered Lamb in London.

Debut track “Wait” was released in December and was met by much acclaim not least for the crisp, no frills production that allowed the song to carry a certain rawness in its shadowy guitar and haunting vocals. On the track, Howells told The OB Blog: “Wait is probably the most personal and honest song I’ve written, and they’re all pretty personal. I literally had tears running down my face when I was writing it at some points and I think that’s almost audible in the lyrics sometimes.” This was no more evident than when the rising star headed down to London’s YouTube Space to record a session for Ont’ Sofa. You can exclusively watch “Wait” below with much of the stillness and fragility beautifully captured on film.