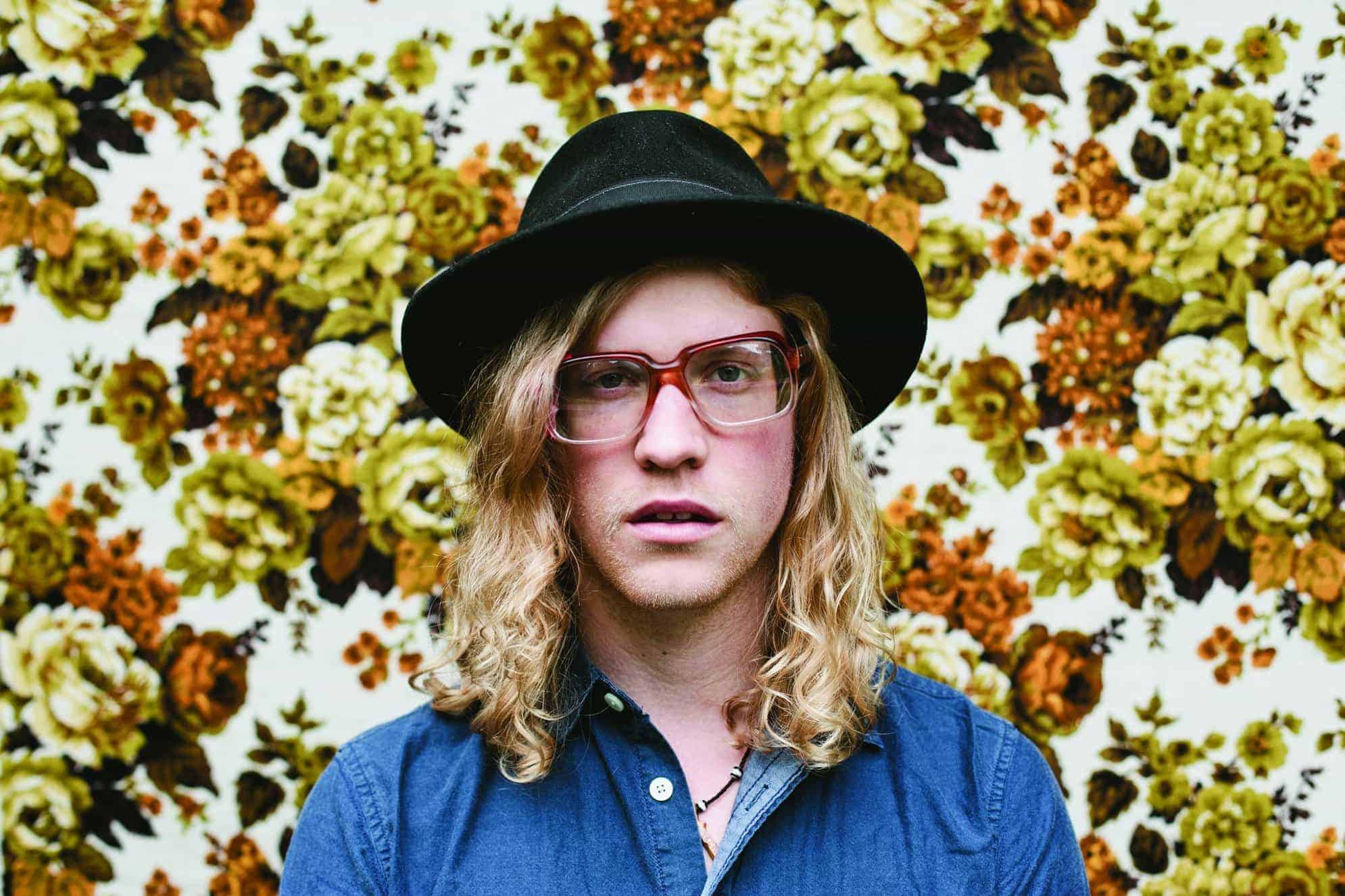 “In a perfect world, people everywhere—they could elevate above all fear.”

After the release of his self titled album back in 2011, the soulful hippie—Allen Stone—hit us all with his third album Radius; however, he doesn’t stop there. He’s decided to release a deluxe version of the album, with the track “Perfect World” as a sneak peek of the entire package.

Although the song “Perfect World” is short, the powerhouse chorus and meaningful life-lesson lyrics make up for it. The track opens with a gospel vibe, as we hear a choir vocalizing against keys and organ chords. The song talks about the ups and downs of a perfect world, and as ironic as it sounds, both the good and bad must happen to feel alive. Although the idea of perfection or a perfect world does not exist, Stone depicts it in this short little number. It’s simple and straight to the point. Even when things like karma or unfortunate events happen in life, it should not affect one’s true happiness. With the album as a whole, on the other hand, Stone explains that it is about “getting out things deep inside—whether it’s love or insecurity or joy or frustration about things going on today”. Listeners can easily identify sounds of funk, soul, pop, earthy folk-rock and R&B in Allen Stone’s sound. It’s a bit like throwing all of the greatest genres into one artist. With his unconventional sound, the singer-songwriter explains that he shaped the feel of Radius by working hard to “get past the boundaries of what I felt comfortable with, so that I could progress into a whole new level of creativity.” His soulful charm and rock inspired edge had the New York Times praising that Stone’s music acquired “Lyrics that promise honest sentiments, grooves built with physical instruments, and a gospel-rooted determination to uplift…glimmers of Al Green, Bill Withers, Curtis Mayfield, George Clinton, Prince and a bit of Sting.”

With the success of his new album, Allen Stone has announced that the deluxe version will include seven bonus songs. Its expected release date is March 25, 2016. As we wait for the coming of the deluxe package of Radius, fans can go ahead and check out Allen’s playful video for “Perfect World.” I really enjoyed the colorful moments against the grey and white canvas (which symbolizes the meaning behind the entire song. I see what you did there, music video director). Allen Stone will be touring this year, and you bet that this lucky gal will be seeing him this summer.

Check him out live if he’s coming to your city! Tour dates are listed below.