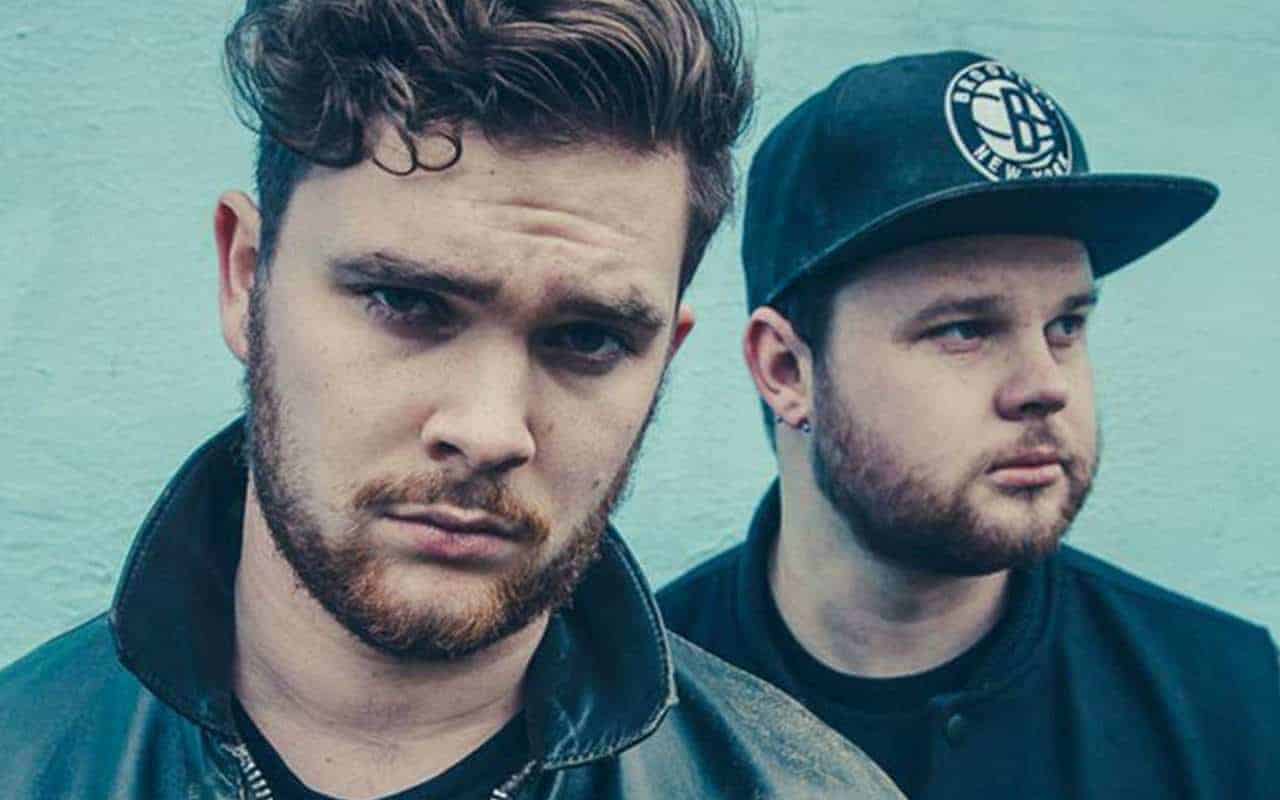 Royal Blood – Where Are You Now?

“I’ve tasted every person, they don’t taste like you”

Royal Blood are back with a bang!… and another, and another. New track ‘Where Are You Now?’ starts exactly where their critically acclaimed debut album (they made our top 10 albums of 2014 list here) left off – thumping rock oozing effortless swagger and confidence.

The Brighton duo are debuting the original song ahead of its feature in HBO series Vinyl, a series that boasts Martin Scorcese and Mick Jagger among their producer credits, later this week. After watching the trailer for the drama which centres on the rock and roll goings on of 1970s New York – you know: sex, drugs and shouty boardroom meetings – drummer Ben Thatcher and bassist Mike Kerr were particularly inspired by the stirring opening dialogue delivered by record label president Richie Finestra (played by Bobby Cannavale): “Think back to the first time you heard a song that made the hairs on the back of your neck stand up, made you want to dance, or go out and kick somebody’s ass… that’s what I’m talking about!” Well Richie, if it’s kicking somebody’s ass you want, wait until you hear “Where Are You Now” and tell me the burly riffs and stomping percussion doesn’t amp you up.