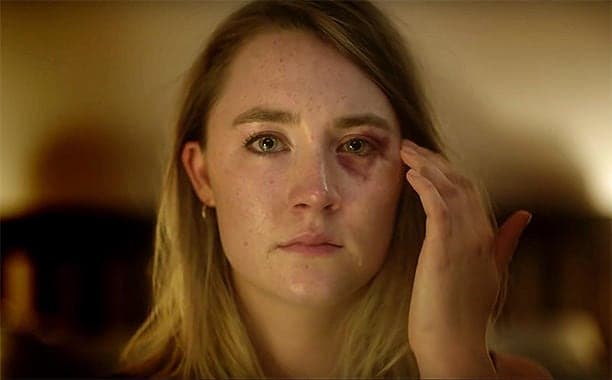 “The way she tells me I’m hers and she is mine, open hand or closed fist would be fine. The blood is rare and sweet as cherry wine”

The buoyant plucks of Hozier’s acoustic guitar and the playful gallantry that accompanies its sound has always been a strange melody to play behind such somber and seriously lyrics. Since its release in 2014, “Cherry Wine” has been a pivotal song in propelling Hozier’s music career along with others such as “From Eden” and “Take Me To Church,” all which have a deeper meaning of something critical and culturally relevant. Once the listener gets past the sweet folk melody and Hozier’s soft vocals, the true meaning of “Cherry Wine” is revealed as a song about domestic abuse in a relationship between a man in a woman, only in this relationship, the woman is the abuser. Hozier tells this tale in one of the most compelling and brilliantly written ways that I have experienced by putting truth and emotion to a subject that is rarely talked about and in some circles, is even considered taboo.

However, in his emotive and quietly powerful music video seeing over 1.7M views on YouTube, Hozier uses the opportunity to shed light on domestic abuse in a relationship in which the man is the abuser and the woman the victim. The best moments of this video are seen in the look of her eyes and the contrast of how this woman can be seen as almost another person in a different scene. Hozier sings about the happy moments of the relationship seeming perfect and like the ideal relationship which makes the abuse seem worth it, although it is only a small part of their relationship.

“And it’s worth it, and it’s divine, I have this some of the time”

Saoirse Ronan, who plays the abused woman in the video, brilliantly shows happiness and excitement in her good moments with her lover filled with kisses, cherry wine, and long draws of gazing into each other’s eyes. In the next scene when she is staring into the mirror alone removing her makeup, it seems as though a different woman is dealing with tragedy that has not yet been revealed. The Ronan’s impeccable acting and the editing of the video doesn’t reveal the abuse too soon, giving the viewer that happy folk music feeling with a “hip” couple doing “hip” things in their vintage home with two cats. Hozier reminds us what the song is truly about, giving a sense of realness to the emotional and physical horror of domestic abuse.

The most powerful moment of the video is when he, the abuser, sees her left eye, black and blue without makeup. They stare into each other’s eyes and while she tries to keep it together for him and hold back tears, he tries to calm her by draping her hair over her bruise. In this moment, the cyclical course of their relationship is realized to the viewer. Light is shed on the complexity of domestic abuse relationships and how hard it can be for the victim to emotionally break free. In the end of the video, we see faces of people who have experienced domestic violence in the form of a hashtag, “#faceuptodomesticviolence”. Each download of the newly released charity single will go to a variety of domestic abuse charities around the world. For more information of specific charities and campaign, visit hozier.com/cherrywine.