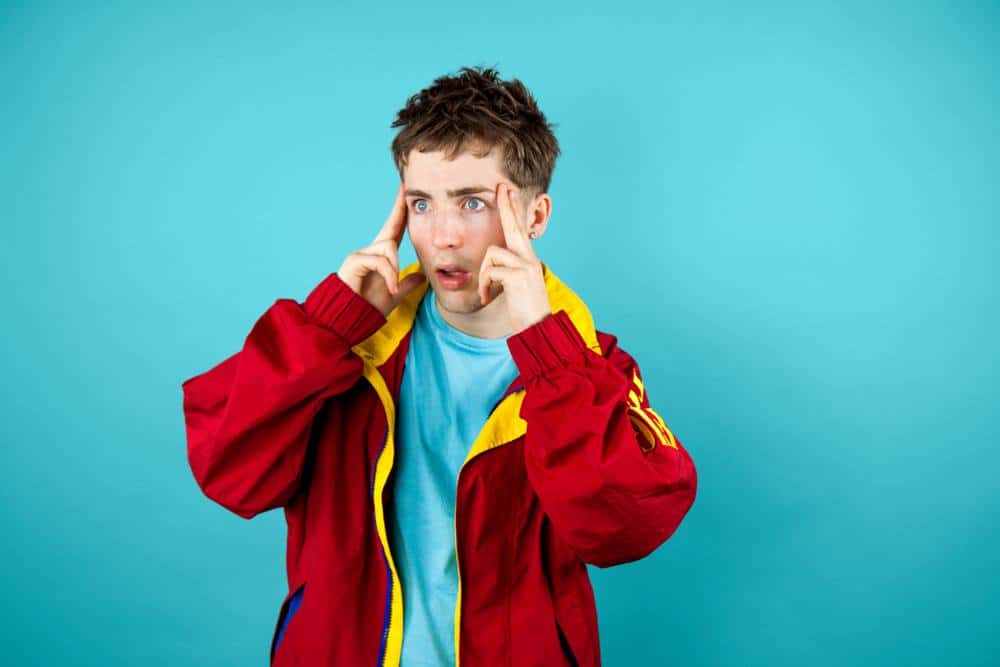 Will Joseph Cook is a name you’re sure to be hearing a lot of this summer. The 18-year-old is gearing up to release his as yet unnamed debut album later in the year and has unveiled the next single to be taken from it, “Girls Like Me.” Having proven in his first two EPs, You Jump I Run and Proof Enough (you can read our review here), that he has a knack for creating effortlessly breezy surf-pop melodies and massive hooks, Cook is carrying momentum following a headline show at The Lexington, touring with Everything Everything and being announced in Spotify’s “Spotlight on 2016” feature earlier in the year. This latest offering has more of the slick indie pop bounce that will no doubt have crowds at his Manchester Sound Control (March 22nd) and London Barfly (March 23rd) shows singing and dancing along as they get lost in the care free ambiance radiated by the Kent youngster’s tracks. On top of an album release, Cook is keeping busy with appearances at SXSW next month and Brighton’s The Great Escape Festival in May.