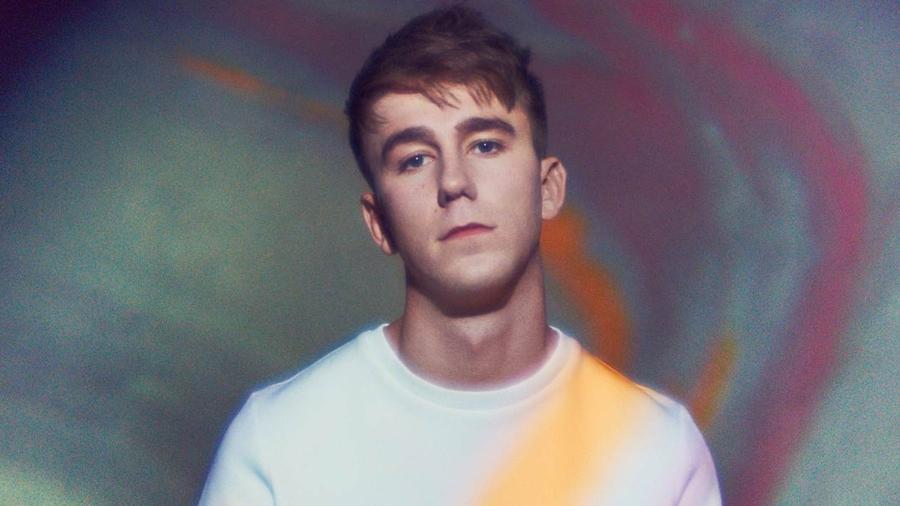 “You say you’re leaving, but your eyes say otherwise, You’re so impatient, but I know what’s on your mind, You’ve been holding back for so long, Bet you think it’s better without, And there ain’t no way to rush this if we, We’re doing it right, ‘Cause we’ve got all night”

The perfect mesh of R&B and synth is what makes this song not only the anthem to your kick-back gone rager, but also the reason you invited people over in the first place. As the steady pulse introduces the song and the 80s-esque vocals emerge, it’s clear that this dance genre hybrid is going to be “that jam” that will set the mood to last literally “All Night.”

Liverpool based producer and artist SG Lewis released the funky track as his first single since the release of his first EP, Shivers. Although “All Night” is available on iTunes, it was only released on SoundCloud 20 days ago and is bragging 170k plays and over 2k reposts. The musical style of the track has stayed true to Lewis’s sound, playing into that synth role while also skating the edge of R&B and soul. Though “All Night” seems to welcome a splash of pop flavor, the track still maintains its underground feel and dance hall drug appeal.

The collaboration of Lewis and British artist Dornik’s vocals is reminiscent of artists like Justin Timberlake and Ne-Yo who go for the sex appeal, but ultimately protect the music. Like them, Lewis has perfected the creation of a melody that cultivates the euphoric feeling of having the time of your life while Dornik brings the sexy ebb and flow that keeps the good vibes rolling. All in all, this single is catchy and anything but mediocre. Look for SG Lewis by the summer of this year, because after his UK Tour in May, the US will be feeling the hype and wanting a piece of this eclectic producer and his hybrid sound.