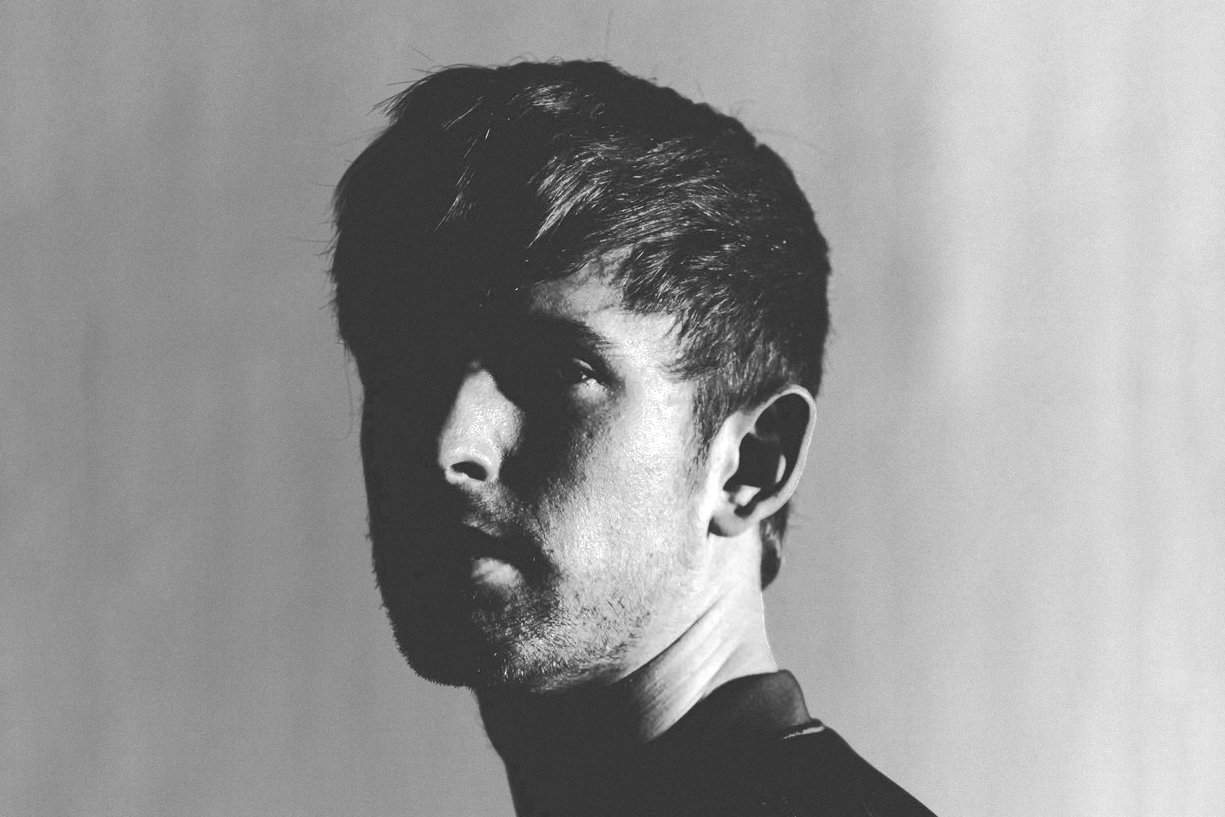 “I had no idea of the difference between, the way I saw your face and the way it was.”

London’s electronic songbird has been quiet for some time now. Nearly a year and a half after his initial announcement of his third studio album Radio Silence during his BBC Radio 1 Residency in late 2014, James Blake has released the first single off of his album, “Modern Soul.“

“Modern Soul” echoes the words spoken at the eleventh hour of a love tearing apart. The song begins with Blake’s ethereal croon traversing down the hushed rivers of a dark cavern. A quick drop on the piano keys cuts through the heavy silence, illuminating a miasma of heartache and anguish. Every echo of grief tiptoes closer to the clamorous dive down the edge of a symphonic waterfall of piano chords and synths that disperse into a halcyon creek of repose. Blake’s elegy is a reminiscent parallel to the calamity of separation, and the promised nirvana that will come in time.

Listen to the track below: