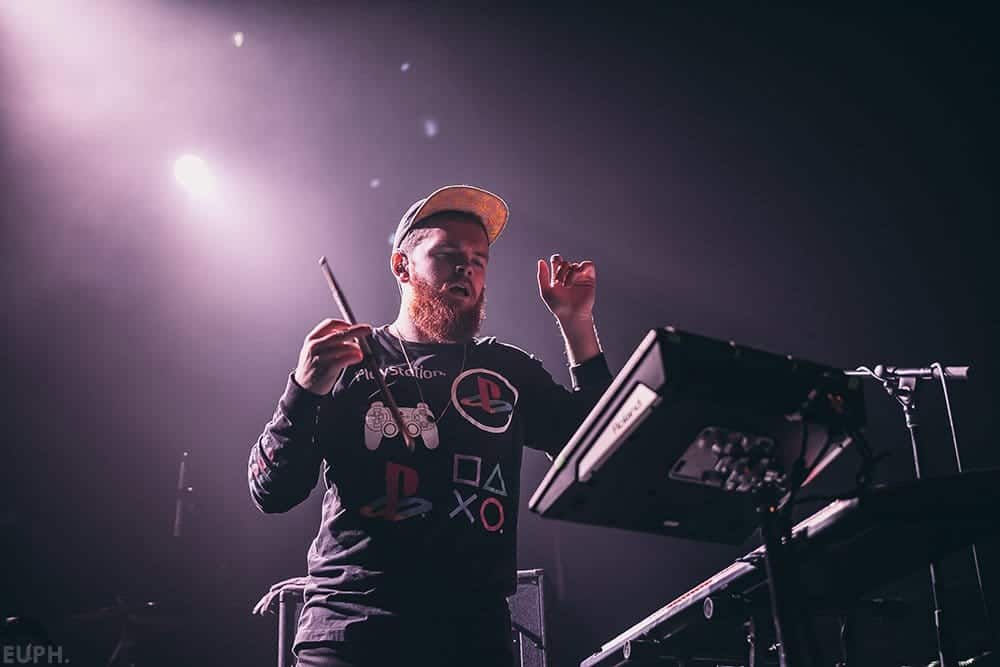 “Tell me I’m fire, baby. Tell me to open up. Shield my eyes, baby, they’ve seen so much. Tell me you’re mine, baby. Tell me before I erupt. Burn up in the sky baby, become the dust.”

A week shy of the release of his debut album Phase, award-winning singer/songwriter Jack Garratt has teased out a sampling of his new album with the track “Fire.”

The track begins with the delicate remnants of a fire wisping around the warm glow of Garratt’s voice. Trembling synths slowly ignite into a heart-pounding cadence that shoulder the echoes of the singer’s pining, with the enticing phrase “give me your fire” flickering through the song’s electronic fluctuations. Garratt showcases his musical virtuosity by weaving a raw image of his afflictions into the intricate layers of his production. Through the flames of a burning landscape, you can see that Garratt isn’t running from the fire, but begging for more.

The release of Phase continues Garratt’s trek towards ascension as he recently won the BRITs Critic Choice for 2016 and was the top pick for the BBC Sound Poll of 2016. Phase is now available for pre-order on iTunes.

Check out his live performance of the track for VEVO Lift below.