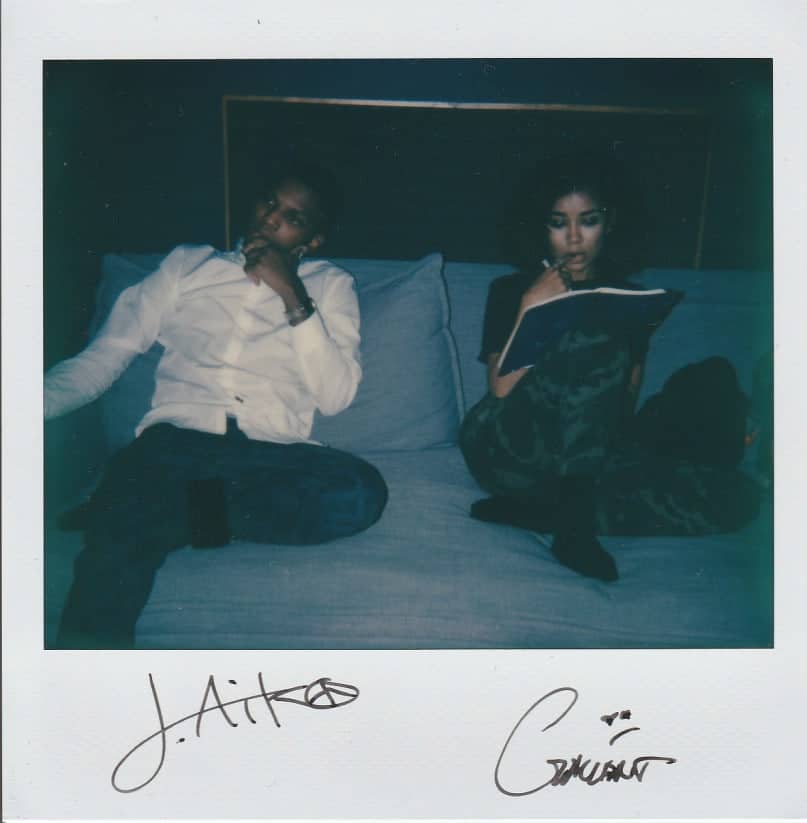 “I’ve gone for miles and miles in search of right direction.”

The first lyric of this track is “What am I missing?” Well: musically speaking, absolutely nothing. Starting off with isolated drums, going into a reverb-guitar, thick bass, and a soulful falsetto, “Skipping Stones” begins with a powerful, atmospheric opening. If you’ve heard anything by either Gallant or Jhene Aiko, the brilliant execution of this song will come as no surprise.

Gallant, as part of Mind of a Genius Records, has an impressive catalogue of tracks that are equally as drenched in soul as “Skipping Stones.” He seems to have a knack for creating a sound that’s evocative and forceful without losing a fraction of delicately-spun musical gossamer. Then there’s Jhene Aiko who, though not new to the industry (she began her career back in 2002, around the age of 15), has been getting a lot of buzz in recent years. Her debut mixtape Sailing Soul(s) in 2011 received a lot of critical acclaim, and it included collaborations with the likes of Miguel, Drake, Kanye West, and Kendrick Lamar. On top of that, Nick Jonas even cited her as an inspiration for his 2014 solo album—as well as Stevie Wonder, Prince, and The Weeknd, no less.

Here, we get both of these phenomenal artists, and it adds up to an amazing track about introspection. The vocals are fluid, strong, smooth as wine, harmonizing to perfection. It’s got a contemporary sound with a classic feel to it—give this song a music video and it’d fit perfectly on “Vh1 Soul,” right between the Usher and Janet Jackson videos.