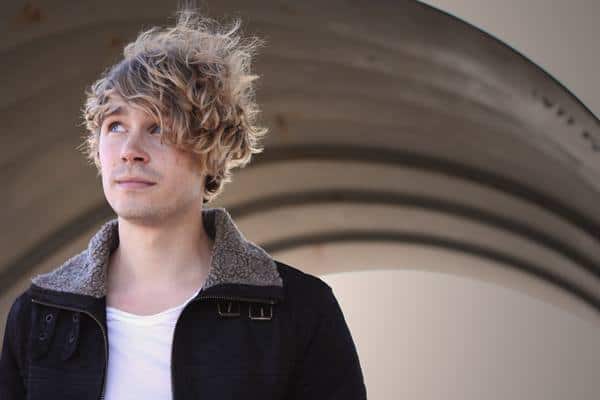 “I will face my fears and hold back the tides, I believe in life”

Alex Hulme’s latest single, “Little Lives,” stands tall in the folk genre. An often saturated field, songs and artists can easily go unnoticed, failing to spark much enthusiasm with beige guitar lines, empty lyrics and mediocre vocals. No such problems here! Even as a soloist, the 24-year-old has no issues molding a hearty body for his songs. A self-confessed loop pedal addict, it is blatantly evident in the gradual build of “Little Lives,” providing an anthemic swelling matched wonderfully with his Ben Howard-esque lead vocals and harmonies.

The lyrics are raw, autobiographically singing of a young man finding his place in the world, confronting his fears with his head held high. The song’s title owes itself to the stark realization that when presented with tragedies, it is better to face life head on as, in reality, humans have very little lives in the grand scheme of things. It is a simultaneously dispiriting yet freeing concept that has allowed for a grand creation. I’m not sure what is more powerful, the beautiful melodies that are all too easy to get caught up in or the equally splendid reflexive sentiment in the lyrics.

Coming out of a LIPA education that has already produced such successes as Dan Croll and The Wombats, Hulme received plaudits from Sir Paul McCartney and Billy Ocean, recently had support slots with Lucy Rose and Frances and looks set to turn more heads with this new release.