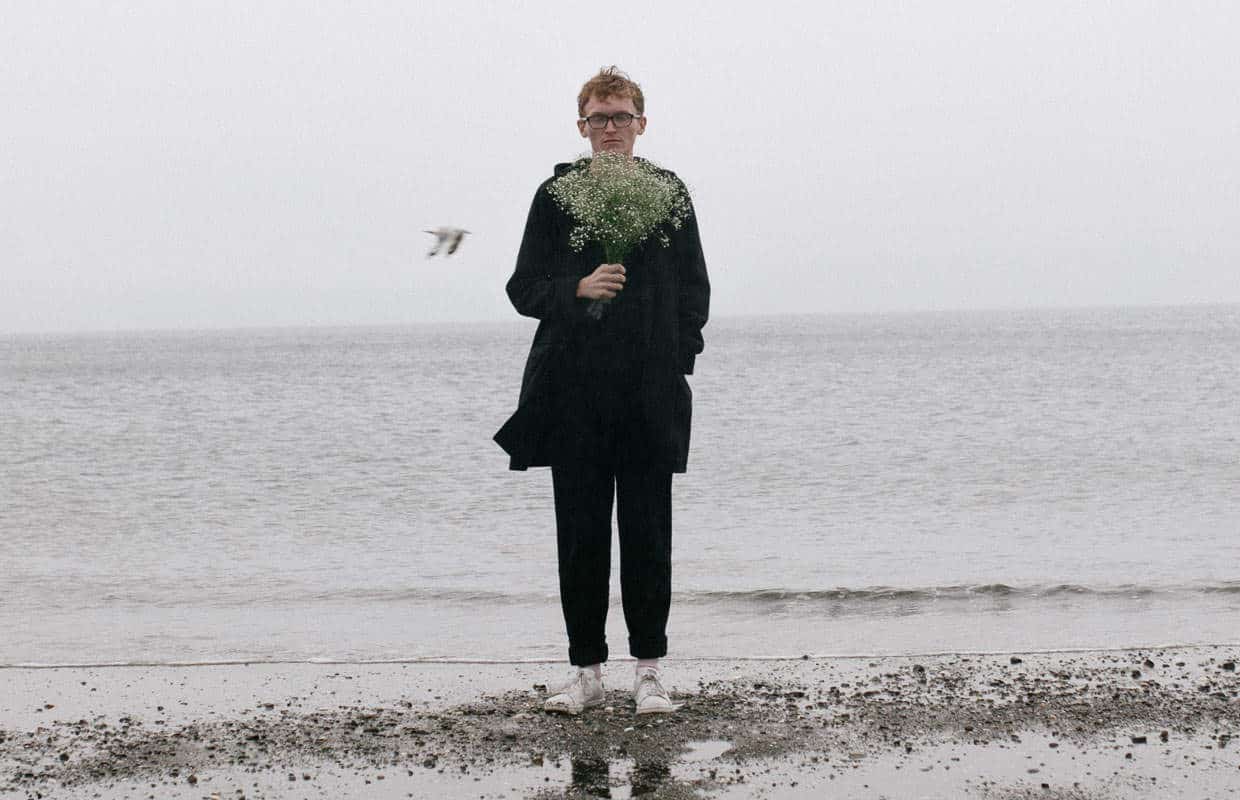 New Zealand singer-songwriter and producer Lontalius bids farewell to his younger self with the release of his debut album I’ll Forget 17, due March 25th. Centered on themes of first love, heartbreak, confusion, and generally trying to find your feet in the wider world, the 18-year-old’s thoughts are usually backed by a pop and r’n’b influenced electronic, lo-fi soundtrack but new song ‘Glow’ shows the Wellington native can just as easily stand his own ground when it comes to guitar-driven gems.

On the track Lontalius, real name Eddie Johnston, rather sweetly explained “it’s about feeling like you should have negative feelings for an ex but realizing they were actually alright. People are beautiful and relationships are too. I just wanted to write a pop song.” It’s a track with a dreamy shimmer that treads a fine line between nostalgically sad and sentimental, and a more mature contentedness and repossession of one’s identity. If you like what you hear, keep an eye out on Johnston’s Facebook or Twitter as he releases one new track from the album each week in the run up to its release.