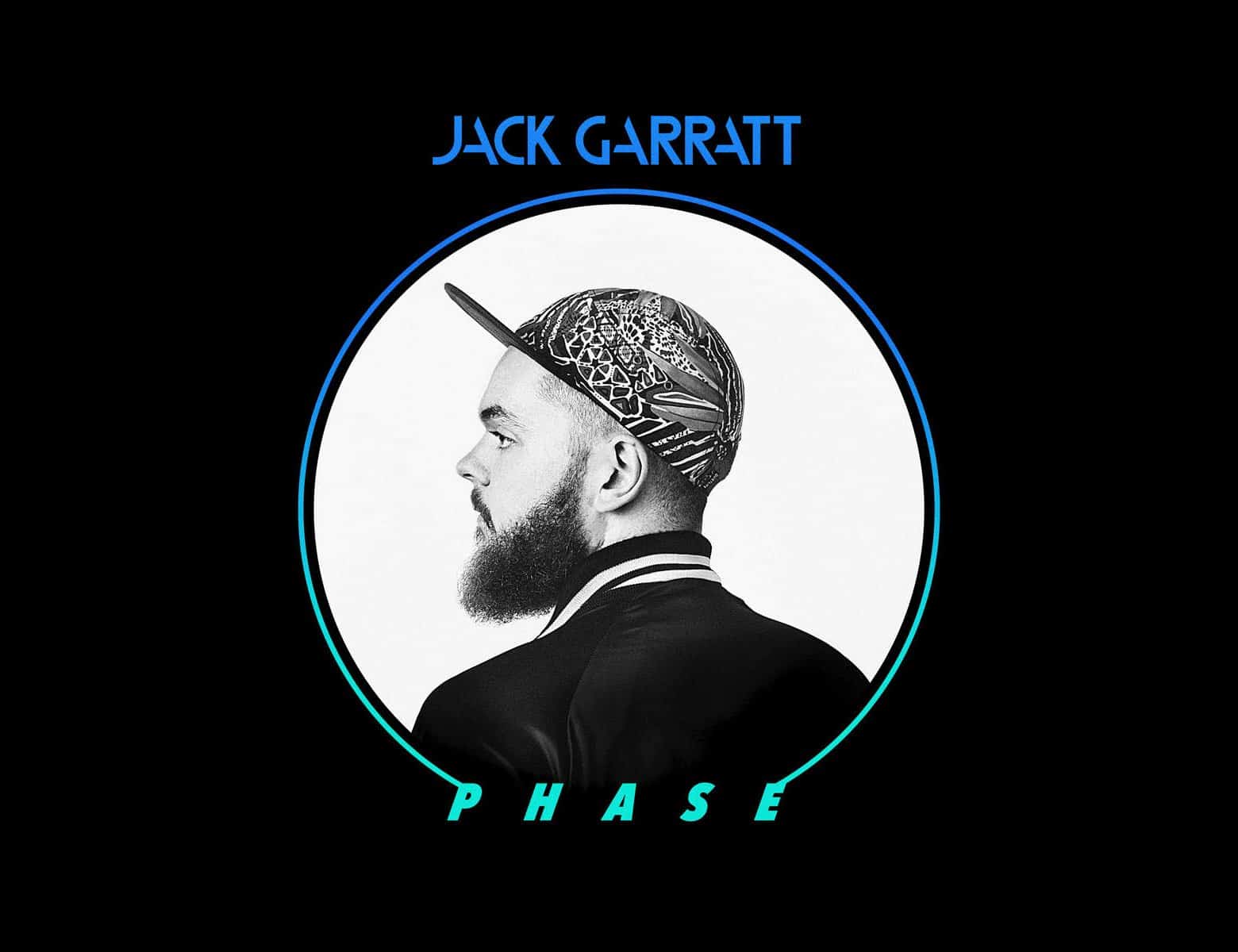 When it comes to stellar singles, supreme production and thought-provoking lyrics, Jack Garratt is a master of all and a jack of none. At the young age of twenty-four, the British musician is a quadruple threat– a master musician who can sing, write, play and produce tracks with immeasurable skill. In fact, we’re certain Garratt could pretty much run the world if he’d like. But for now, his debut album will have to dominate our eardrums for the rest of 2016. The EUPH. favorite has deservedly achieved prominence and recognition for his talents and has already topped major lists such as the BBC Sound of 2016, BRIT Awards’ Critic’s Choice and the BBC Introducing’s Artist of the Year.

Fans familiar to Garratt’s previous releases are sure to enjoy Phase’s terrific track list. Album opener “Coalesce (Synesthesia Pt. II)” is a continuation to his second EP’s title track. It quickly sets the mood and reminds listeners that they are in for a treat, which is as much visual as it is auditory. One of the perks behind Garratt’s talents is his ability to paint richly imagined pictures with his dynamic arrangements. This is certainly the case with second track “Breathe Life,” which is comprised of everything the British artist is praised for– mesmerizing vocals, polished production and energetic electronic flourishes. While the chorus marches in, guitar and synth swirl together to create an upbeat dance floor hit.

Other singles that debuted prior to Phase are “Weathered,” “Worry,” “The Love You’re Given” and “Chemical.” Although recognizable releases, each track continues to add a cohesive element to Garratt’s work. They pull Phase together and demonstrate how strongly Garratt started, as well as where he’s progressed over the past couple of years. “Weathered” is intimate with its gospel-inspired beginning, elegant piano and soothing vocals. It’s a carefully layered track, which is displayed through its hypnotic hook and meticulous melody. “Worry,” on the other hand, has an industrial rhythm due to its pulsating synth lines and soulful vibe. Even more impressive, is the insane guitar solo that makes the track soar to sky-high rock and roll levels. The remaining tracks of Garratt’s pitch-perfect previous singles are “The Love You’re Given” and “Chemical.” While the former is a slight departure in terms of sonic arrangement, it’s no less stellar by any means. The softly tinged introduction builds as Garratt’s vocals free themselves from their initial fragility. The track’s sweeping arrangements and layered production only further enhance Garratt’s stunning falsetto.

Last but certainly not least, is the supreme “Chemical” that makes an infectious return from its original EP debut. While starting as a rhythmic ballad, the track explodes into a flurry of fizzling beats and slick piano. “Chemical” pops with its vibrant instrumentals and pairs well with Garratt’s masterful lyrics as he reveals that his “love is powerful, ruthless and unforgiving / it won’t think beyond itself / so don’t try to reason with my love.” The power behind “Chemical’s” electro-pop aesthetic is that Garratt provides an insightful message and poignant lyrical structure. Although the above-mentioned tracks were previously released prior to Garratt’s debut LP launch, they each mark a significant phase in his artistic endeavors. Following the windy road from the wondrous “Worry” to the kinetic “Chemical,” each single makes a welcome return on Phase’s flawless track list.

Despite sprinkling some well-known and superb singles throughout Phase, Garratt further proves triumphant with several new, hard-hitting tracks. His most recent releases, “Surprise Yourself” and “Fire,” demonstrate Garratt’s expansive skill set and are excellent additions. Due to its uplifting tone, soft vocals and dreamy production, “Surprise Yourself” soars high with its illustrious lyrics. Garratt croons to his listener to “talk without the tape to hold / the doubts that should embrace your hope / the con and chaos of your soul / you know, you might surprise yourself.” It’s not enough for Garratt to be a master instrumentalist, since he also clearly crafts gorgeous lyrics that spark poetic imagery. Lastly, “Fire” is an electrifying electro-pop dance anthem with pounding energy exerted into every instrument. Garratt’s powerhouse pipes start out delicately before his vocals roar through the chorus and claw their way through “Fire’s” frenetic arrangement. The track’s booming bass, minimal R&B touches and striking synths will surely continue Garratt’s (near impossible) hit singles streak that he’s become known for achieving.

Overall, Phase is everything we want in a debut album- insane instrumentals, pitch-perfect vocals, top-notch production and lush lyrics. It’s as we’re back in 2015 and we’ve been gifted the most delightful present our ear-drums could have begged for on our wish list. Although we at EUPHORIA. have been nothing but fans and supporters of Garratt’s work, it’s time for the rest of the world to be let in on this stellar, little secret. Because when you listen to Jack Garratt’s flawless music, you’ll know this isn’t just another phase– it’s the breakthrough act the world’s been waiting for.