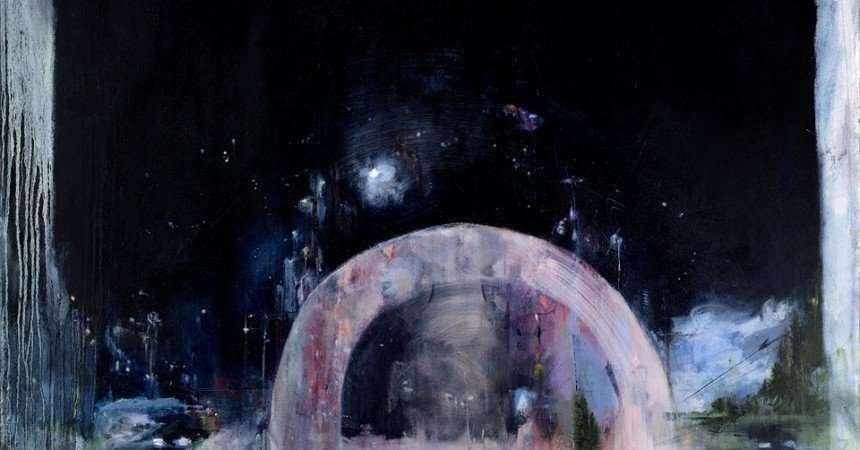 Daughter – Not To Disappear

“I’m trying to get out, Find a subtle way out, Not just cross myself out, Not just disappear, I’ve been trying to stay out, But there’s something in you, I can’t be without, I just need it here”

Fans can always count on indie folk trio, Daughter, to move them with eerie melodies, Elena Tonra’s floating falsetto and borderline melodramatic lyrics. In anticipation of their latest record, fans can expect to see a more matured Daughter in every aspect of their beautiful and emotive sound. Not to Disappear is no different on those fronts, but it certainly has amped up the darkness level and leaned into their synth and indie-rock elements more than ever before. From beginning to end, the 10 songs meld together as one cohesive piece that implore the listener to turn all of the lights out and drift into a trancelike state.This new album, to release January 15, shows the evolution of the English band and their maturing from the simple elements of acoustic guitar, heavy drums, dark lyrics and Tonra’s vocals. The 10 tracks flow together to make an even darker and less acoustic sound which gives the album a more produced quality. Although production seems like a primary focus, somehow the band has maintained their raw and organic identity that hooked their fans from the beginning with songs like “Landfill” and “Youth.”

The eerie electric guitar in first track, “New Ways,” introduces the album perfectly by mixing swishing sounds of the synthesizer and shining the spotlight on the music rather than Tonra’s voice alone. The greatest growth seen in the album is the matured lyrics and the metaphors that are left to speak for themselves. A drawback of the band in previous popular tracks has been that the lyrics are painfully and charmingly dark and emotive, but the meaning tends to be nailed in the head with overly dramatized verse. Songs like “Numbers” attest to the band’s lyrical growth in that the lyrics are more abstract and embody a stronger sense of depth to Daughter’s singer/songwriter style of writing. This evolved sound is reminiscent of bands like Florence and The Machine and MSMR musically, stylistically, and also lyrically, which I think will bring them greater success and a larger fan base.

Musically, songs like “How,” “No Care” and “Fossa” are some of the greatest highlights of the album and introduce a more indie-rock feel. The last two minutes of “Fossa” puts vocals aside and lets the music shine and reveal the musical versatility of the band and their capability. Though Daughter doesn’t give up their drummer boy beat and angelic guitar riffs, these new elements open up a new path the trio, and I am definitely in agreement.

Daughter are currently on tour in the UK and begin their US tour in March at Philadelphia’s Union Transfer. Visit their website to see more US tour dates. 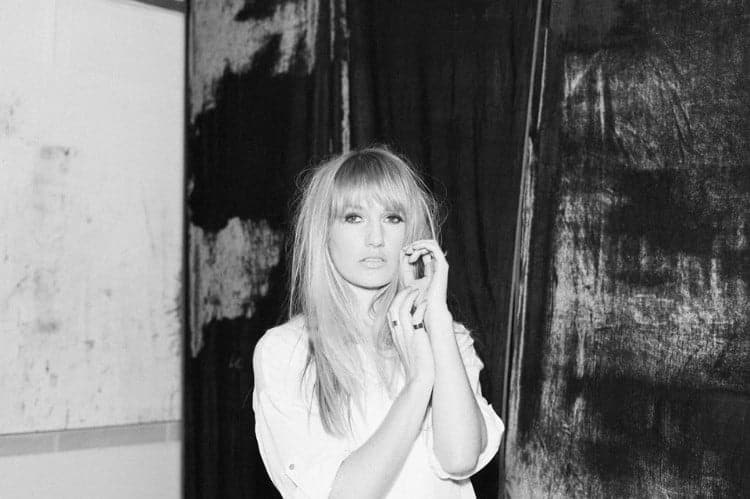