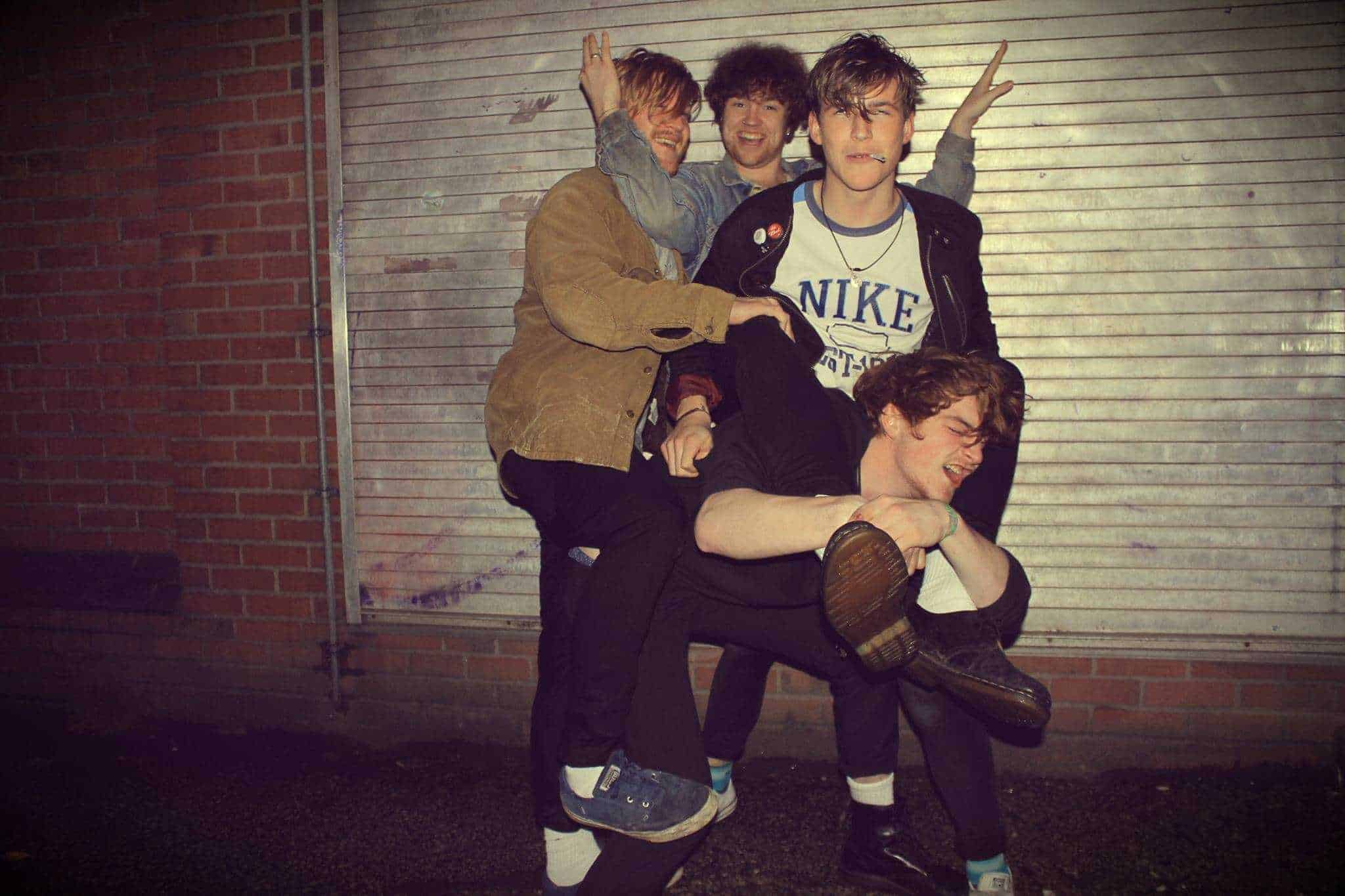 “And she said that together we could take on the world, and she told me that I’d never find another girl like her”

Warrington band Viola Beach return today with the release of another indie pop gem in the shape of “Boys That Sing.” An innocent tale of impressionable youth and young infatuations, the highly anticipated second single follows in the footsteps of debut offering “Swings and Waterslides” which burst onto the scene without any prior warning last summer, making them one of the UK’s hottest new prospects and clocking up nearly 1 million plays across soundcloud and Spotify in the process.

New single “Boys That Sing” will mark the launch of Communion Singles Club, a new platform for the much respected indie label to echo some of the magic generated in the early days around their first 7” and 12” offerings. Having already been chosen as one of Annie Mac’s ‘New Names for 2016,’ the track sounds an energetic and anthemic beginning to what many hope will be a breakout year for the quartet who finished last year supporting indie giants The Courteeners and already have headline dates booked alongside more support shows, this time with hotly-tipped Manchester band Blossoms. Having sold out their first hometown gig at Warrington’s The Pyramind on March 12th two months in advance, their second ever hometown show is at legendary 1100 capacity Parr Hall on October 1st, the same venue The Stone Roses chose for their comeback. On the Parr Hall show, Kris Leonard commented: “We’re very honoured to be announcing a show at Parr Hall as our second hometown show. None of us could have envisioned having our own show at such a prestigious venue where bands like the Rolling Stones and The Stone Roses have played and the fact that it’s in our hometown makes it that little bit better.”

12th – The Pyramid, Warrington (sold out)