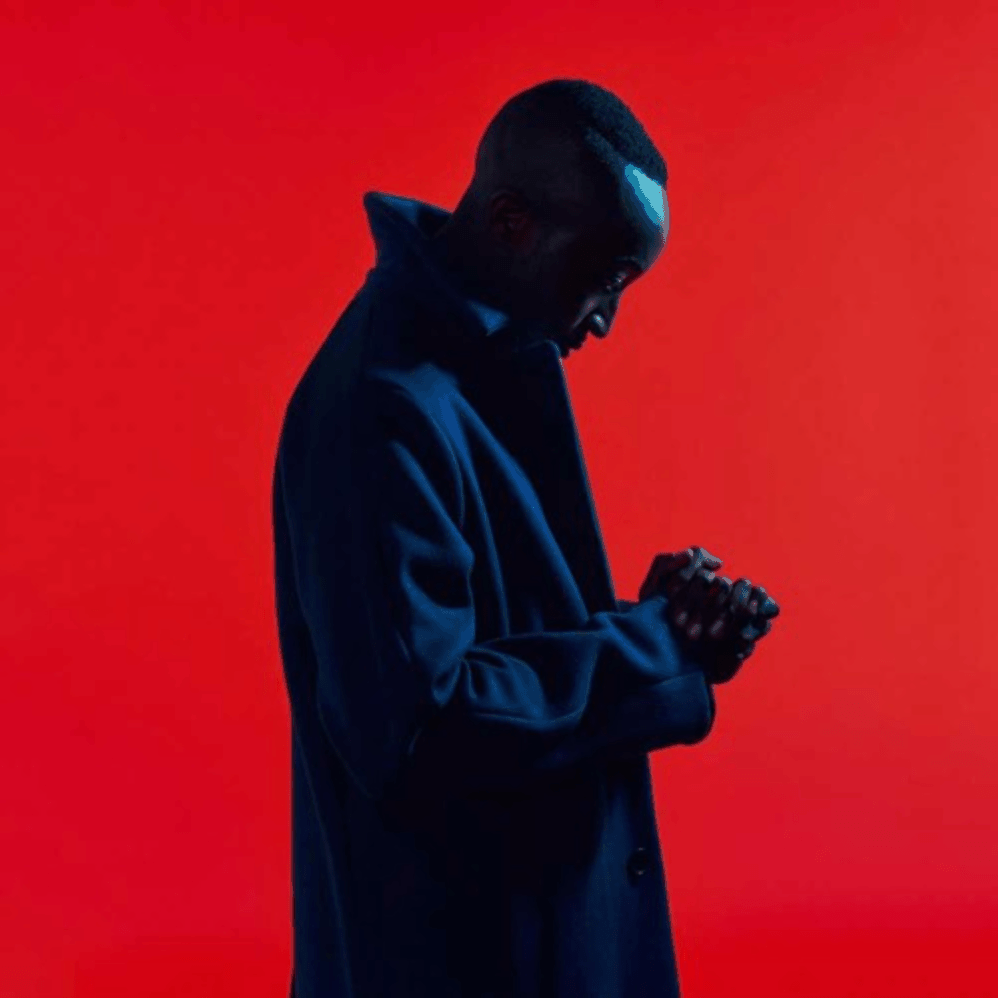 Rationale – Something for Nothing

Within the first few weeks of the new year, Rationale has already set out to prove why he’s one of Apple Music’s “New for 2016” recipients with his next single, “Something for Nothing.”

While 2015 brought Rationale to the forefront of rising yet unknown artists, it was certainly a year to be celebrated. With the release of his debut EP, including hit single “Fast Lane” being featured on HBO’s Dwayne Johnson freshman series Ballers, Rationale has already started orchestrating his next big move. “Something for Nothing” is the latest track from the British singer-songwriter and follows in the similar vein of Rationale’s other, previous releases with its similar slick production and top notch vocals. The track’s initial laid-back vibe then lends itself to a catchy chorus and an infectious beat. “Something for Nothing” is the perfect start to 2016 for both fans and the main man himself.

In a personal video posted to his Facebook page, Rationale sent a massive thank you to Apple for his name inclusion on their “New for 2016” list. But, when you’re a musician with striking lyrical structure, dynamic production and a stunning set of pipes, there’s no reason why this year won’t be the best yet.

For those lucky enough to live in the UK, make sure to check out Rationale’s set at Radio 1’s Future Festival on January 19th!