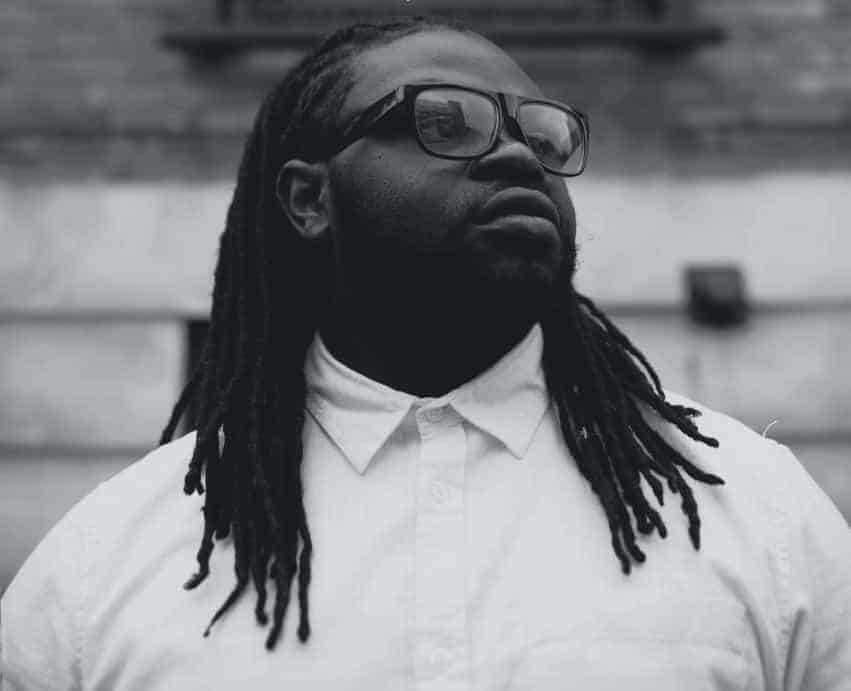 Midé – All Over The Wire

“Sooner or later it’s all over the wire”

It’s a pleasure to be able to point you in the direction of London singer-songwriter Midé and his new single “All Over The Wire” taken from his forthcoming Sooner Or Later EP. It’s been an incredible journey so far with a couple of EPs before his debut album E.G dropped in 2014 to critical acclaim from the likes of MTV, MOBO, SBTV and BBC 1Xtra. “I started off just writing a lot of poetry and I sang a little here and there but nothing serious. Eventually I picked up the guitar a couple of years ago to be able to write and perform like John Mayer and haven’t looked back since. Ever since losing my Dad to cancer just a couple of years ago, I’ve had an even stronger resolve to not only make the most of the present but also to make sure I do everything I can while I can. One of my biggest regrets is that he never got to see me play live so I have to constantly look ahead and appreciate the people who I’m fortunate to play for at every opportunity.”

Despite confessing he is best enjoyed live, Midé’s recorded music still maintains that quality of all good music that captivates you as you escape into his soulful melodies. Soulful is definitely the buzzword when it comes to “All Over The Wire,” testament to his vocal dexterity. The song eases in matching his smooth, deep tone with a light guitar line. As the song picks up and bursts into life, Midé picks up the energy in his voice to suit. The bridge gives the singer-songwriter a chance to indulge in his Nigerian roots with an almost chant-like choral backing underpinning a xylophone repeating the catchy reoccurring guitar riff. With so much life and energy, “All Over The Wire” is a charismatic offering that blends soul with more contemporary indie folk, symptomatic of an artist that feels more bold and confident to take his music to different levels and try out different ideas.

If you’re interested in Midé and are in the London-area, be sure to check him out at St. Pancras Old Church on February 29th. Get your tickets here.