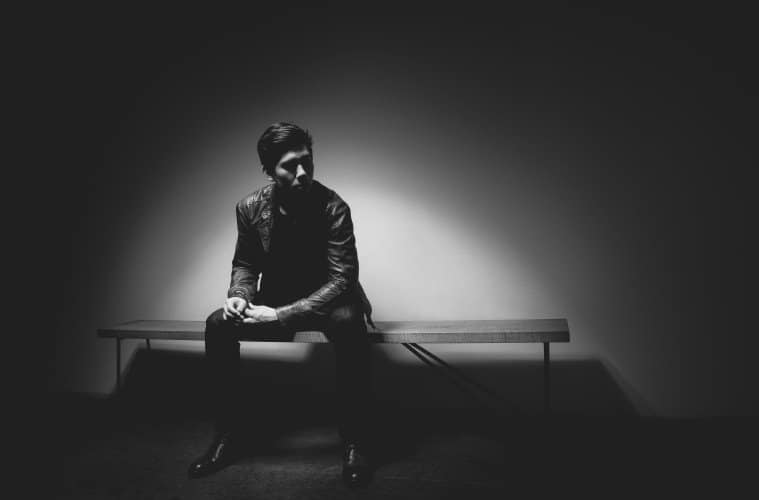 The New York-based multitalented musician/DJ Gryffin (aka Dan Griffin), is stealing hearts from all over the world with his sick and clean mixes. He’s known for creating fun and energetic versions of his favorite tracks—some of them from the likes of Tove Lo, Banks, and Years & Years. This time around, he fuses one of our favorite voices, Josef Salvat, into his own original entitled “Heading Home.” Josef Salvat is no stranger to Gryffin as he’s also remixed Salvat’s “Open Season”—a personal favorite. As the holidays and my vacationing came to a close, “Heading Home” was the perfect song to head home with.

I immediately recognized a familiar energy to the track as I listened to it for the first time in this Californian hotel room. Josef Salvat’s clear vocals mesh really well with Gryffin’s mix. I’ve noticed that he likes to mix delicate and clear vocals with his signature danceable and fresh sounds. The track made me feel even more carefree than how I already was, but I think it’s also a combination of the effect that California has on all of its visitors.

Not only is the track upbeat, but even the lyrics themselves  are motivational and uplifting. The entirety of the track relates to a lot of us who are finding our ways through the world and life. I think that’s why it resonated with me so much on my trip. The message of the song is pretty much: “no matter the hardships, you do you, and everything will make sense and fall into place.” To be carefree, spontaneous, and live life without any regrets is a way to one’s happiness—especially when still young.

The song amplified my happy vibes, and that is exactly how every Gryffin mix makes listeners feel. As a fan, I was thrilled to come across this track during the middle of my Californian adventures; however, to my misfortune I also discovered that Gryffin played one of his first shows in LA just two days after my departure. Although this song identifies itself in the EDM community, Gryffin doesn’t want to be known as just a DJ. He was first and foremost a classically trained pianist and guitarist. His training has definitely made him attuned to DJing—it sounds like it comes naturally to him. Much of his remixes utilize his piano, synth, and guitar skills, which create an amped up or stripped down version of the originals. I always see enthusiasm in his words every time he releases a new mix, and that is really refreshing. I like to see artists, musicians, and DJs passionate about the things they’re creating. Not only does it show the hard work and dedication they’ve put into it, but also how much fun they’re having.

As Gryffin makes his way through LA, New York, Chicago, and Canada for his first tour, he continues to pick up more fans. He just proves that young minds can create just as well as the legends. I hope to catch him live soon because I hear he puts on a sick ass show. You should definitely check him out if he’s hitting a city near you.