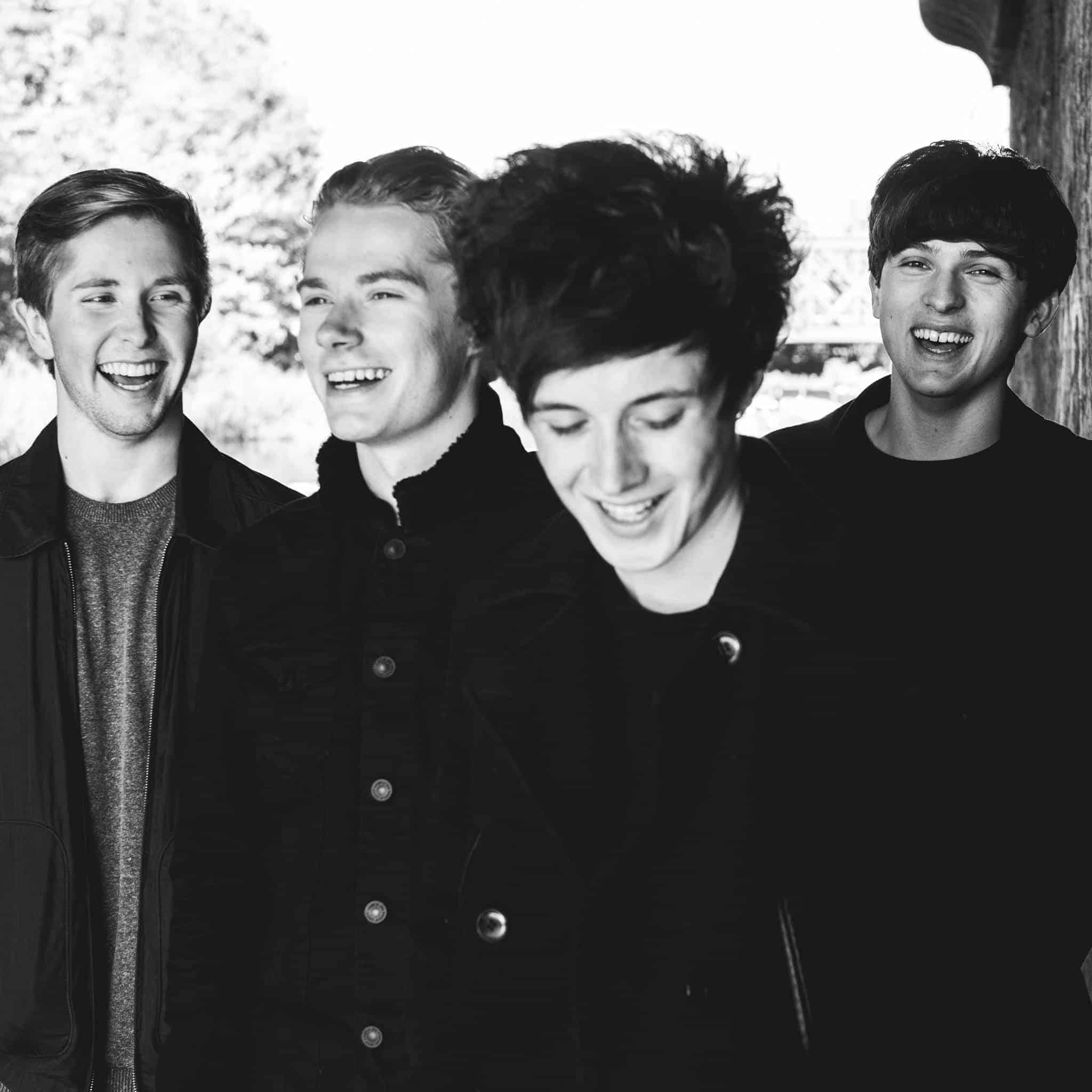 “So when I find you, will you help me define what the truth of love really is”

Touted as “the hottest thing in Hull” which is set to become the British Art Council’s UK Capital of Culture 2017, rock quartet FRONTEERS returned this week with their brand new single, “Idol.” Best described as the illegitimate love child between some of Britpop’s finest – think The La’s/Oasis – and more contemporary indie rockers like Arctic Monkeys and The Courteeners (FRONTEERS supported the latter at a couple of shows back in November), new single “Idol” cements the newcomers’ position at the forefront of a Britpop re-imagining.

The former school friends have been making music since summer 2014, dropping debut single “Youth” that August. “Youth” was comparatively acoustic with its light guitar line and upbeat flow. “Idol” is the next step in the young band’s progression as they continue to build up a tasteful back catalog of modern classics steeped in nostalgia that also includes the more pop-focused “It’s Up To Me Now,” a track we reviewed last September. It is arguably their most grown up arrangement to date and received its radio premiere last night on BBC’s 6 Music by Steve Lamacq among British greats such as Super Furry Animals, James and The Charlatans.
Start typing to see results or hit ESC to close
new music music interviews Interviews interview music video
See all results