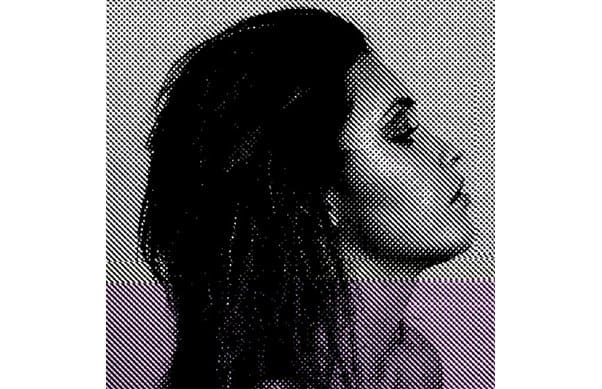 Fresh on the scene, Elle Watson has already established herself as a mysterious force. The singer has only teased a bit of content, but she’s making a big statement with her debut, dark electro-soul single “Body.”

“Body” begins with a series of disjointed, chorus-like voices that quickly send you into a musical twilight zone, with almost no indication of what kind of song will take shape. The subsequent edgy tone is fitting when taking the sinister inspiration of the song into consideration. “Body” was influenced by Caroline Kepnes’ 2015 romance-thriller “You,” in which a man manipulates a woman to go “from stalker to boyfriend.”

The resulting product, as it turns out, is a song that doesn’t perfectly fit into any box. It’s a fascinating lyrical display that uses an equal sense of spooky and strange to an advantage. According to Whiteboard PR, the song is “in the perspective of being stalked and confined, only to fall in love with the captor.”

The tone is set through an expressive vocal performance that easily captivates. On one hand, you could focus on the main vocal track. On the other hand, it’s just as easy to become distracted by the snippets of sounds and voices that wind around the tune, not quite in the forefront but not quite in the background. At times, it almost sounds like an overlay of two entirely different songs. That’s what makes “Body” so curious. Several listens may be the only solution in order to sort out the many layers of the tune. It’s kept at quite a slow tempo, allowing the listener to keep up as best they can. This also adds to the mystical vibe that Elle Watson has crafted by means of both words and production.

“Body” is the first taste of what Elle Watson is going to become. She’s definitely an artist to keep your eye on this year.