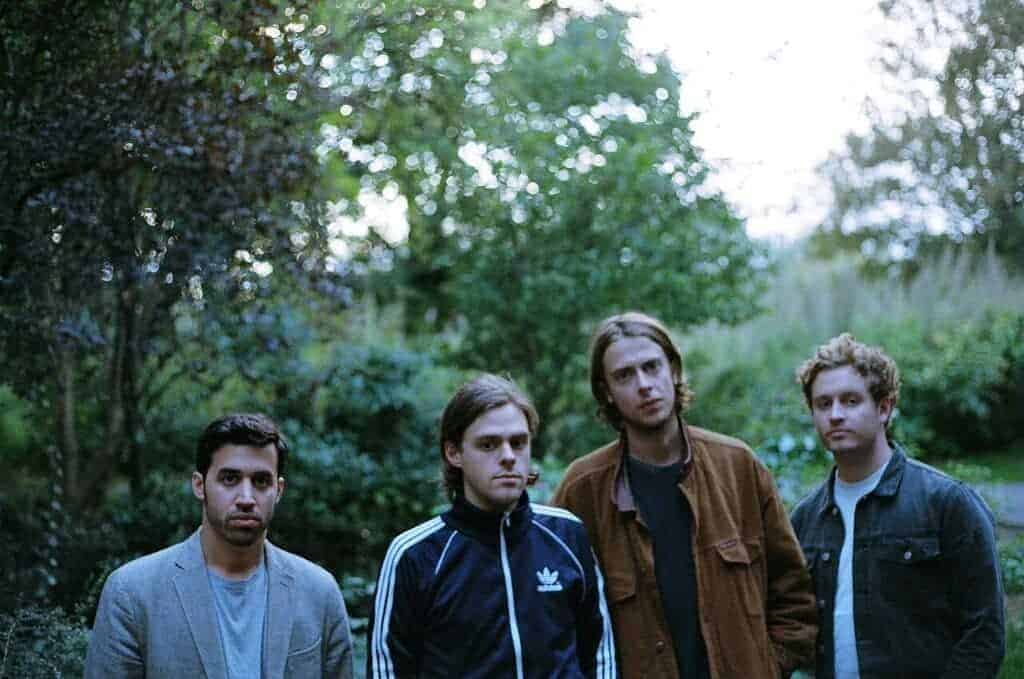 Beach Baby’s latest track “Sleeperhead” follows in the same vein as the band’s earlier work, a mix of lo-fi garage rock, shoegaze, and some pop thrown in for fun. Utilizing a catchy guitar riff and bouncing drum beat, vocalists Ollie and Lawrence croon moodily over the whole thing tying the disparate elements of their sound together. The band themselves describe the track as a “semi-ironic, slightly bitter ode to a simple, traditional life. It’s about exhaustion, discontent and, ultimately, escapism.” Continuing to say the band “…wanted to follow ‘Limousine’ with something that would still make you want to drive with the roof down, even in the depths of the British winter.”

If coupling an upbeat and sun-filled sound with lyrics that long for mournfully for change was Beach Baby’s goal, then they certainly achieved what they were after. “Sleeperhead” has an aura of teenage suburban angst to it which makes sense considering the band has cited the movies of John Hughes and The Virgin Suicides as influences. Certainly Beach Baby has found their niche with songs that make your ears happy even while they urge you to grapple with the unsettling feelings of discontent, isolation, and the realities of growing up that marks their music.

Beach Baby hails from London, and the four piece are currently embarking on a UK tour that will lead them into the festival season. Other notable tracks from the band include, “Limousine” and “No Mind No Money.” Be sure to check out “Sleeperhead,” available March 11th!